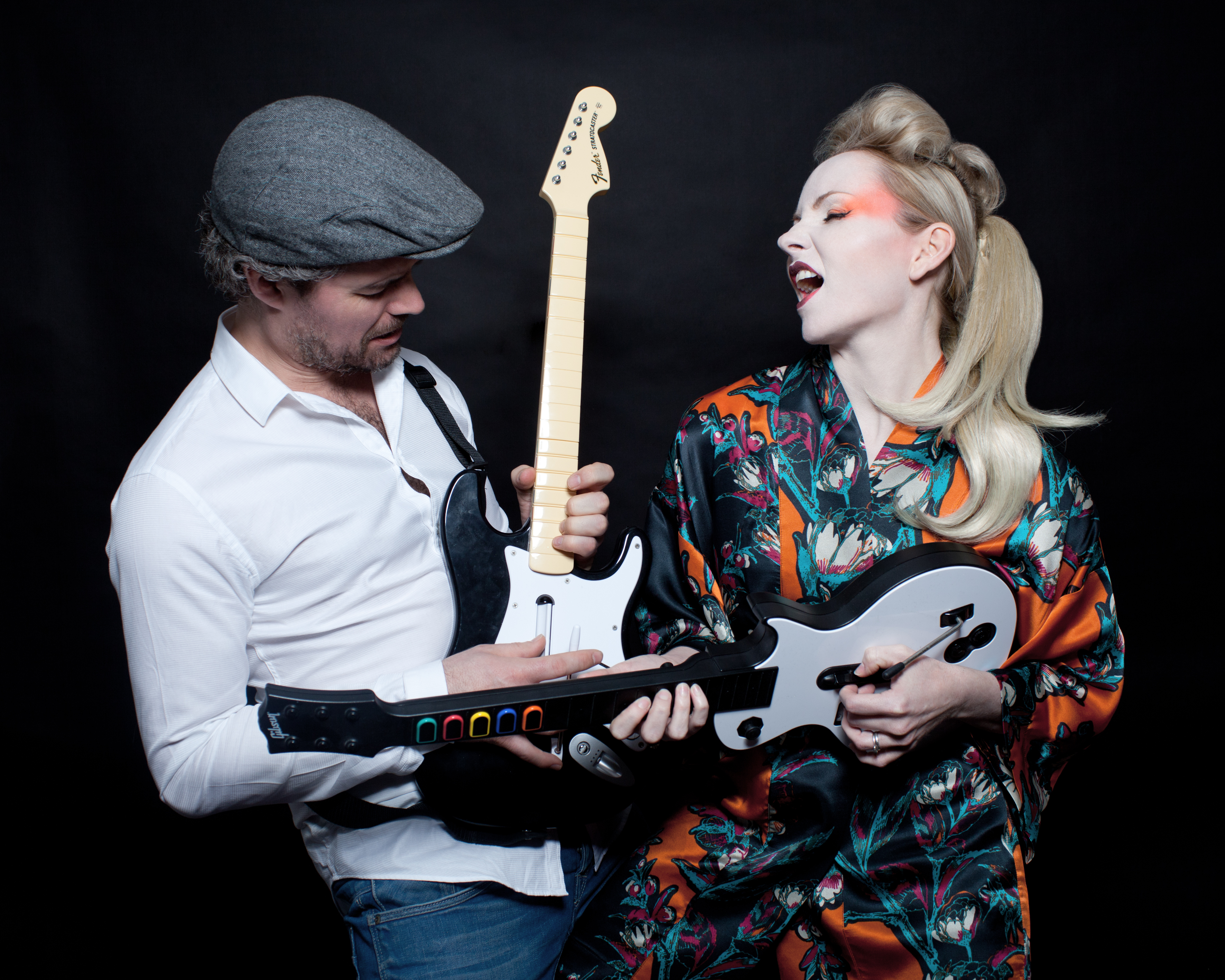 Stylish young party band Bellissima are cutting a swathe through London’s club and party scene revitalising the ‘dance shy’ and pumping energy into every function where they appear. Fronted by top session singer, professional dancer and songwriter Belle Erskine and backed by a four-piece band comprising drums, bass/vocals, keyboards/vocals and guitar/vocals they’re guaranteed to get your guests up and dancing with a mixture of classic hits from the jazz, soul, pop rock, funk, disco and rock ‘n’ roll genres.

Although young, Bellissima have an admirable track record supporting stars like Amy Winehouse and Jamiroquai at the Clapham festival and providing the live music entertainment for Elton John’s AIDS Foundation Ball in 2005 at The Kensington Roof Gardens. They have performed at venues including The Dorchester, The Grosvenor House, The Savoy, Claridges, The Hilton Park Lane, The Mandarin Oriental and The Lanesborough and their blue chip corporate clients have included the Disney Corporation, Goldman Sachs, Rothschilds, KPMG, J P Morgan, Merrill Lynch and Price Waterhouse Coopers. Bellissima were also the resident band on E4’s School of Performing Arts series.

Singer Belle’s CV is packed with vocal credits on projects featuring a glittering array of stars including remixes of Shakira, Will Young, Arctic Monkeys, Kelly Clarkson, Dido, Talk Talk, Coldplay, The Killers and Joss Stone. Between them members of the band have appeared at prestigious venues including the Wembley and O2 arenas and have performed in the Middle East, USA, South Africa, Bali, Mexico and throughout Europe and the UK.

The band provide a high quality PA and lighting system, and can provide background music at no extra charge on iPod/CD player before their performance, during their breaks and after the performance has finished. Bellissima generally play two one-hour or three 40 minute sets, but times can be altered to suit the function. 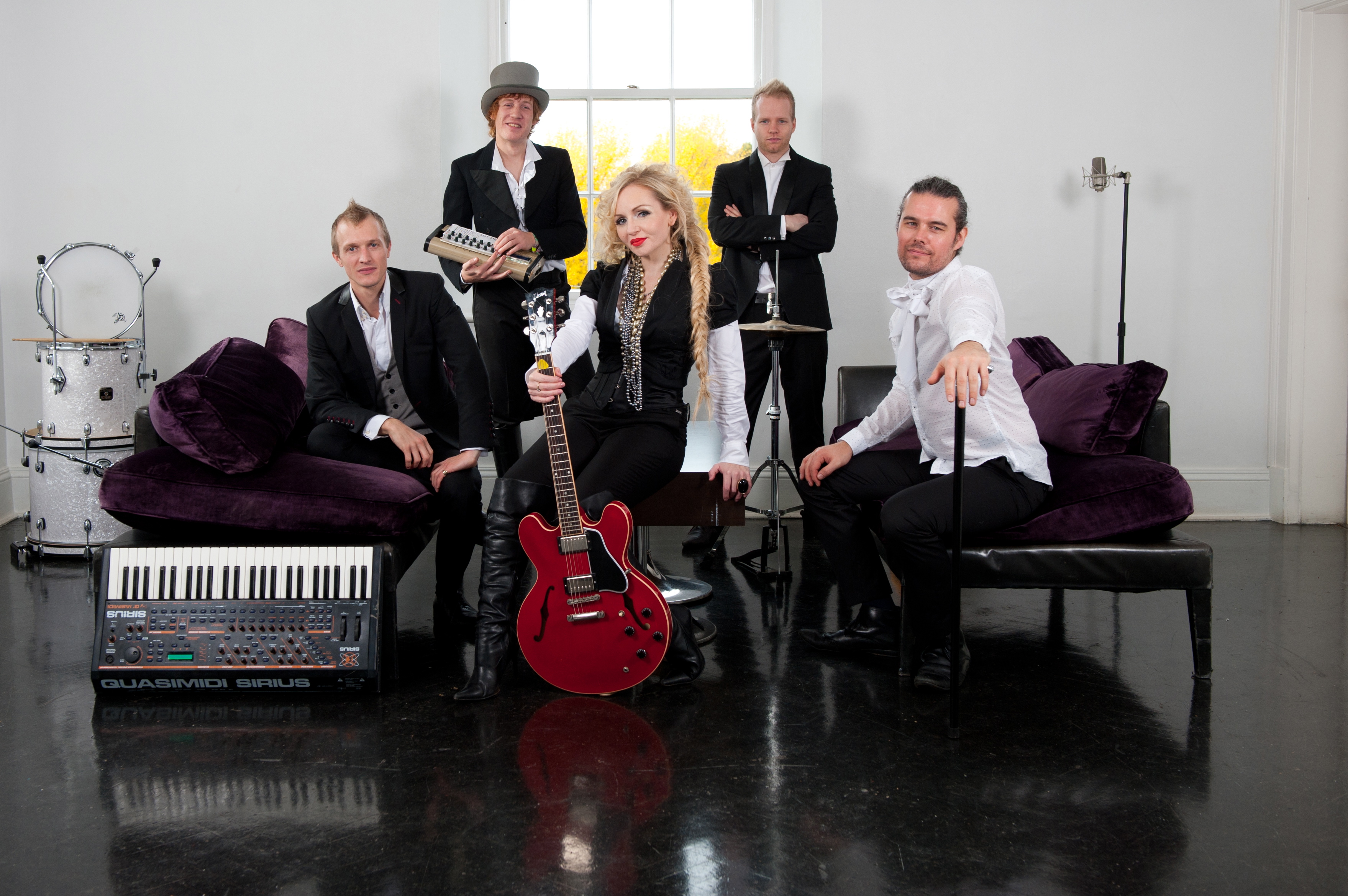 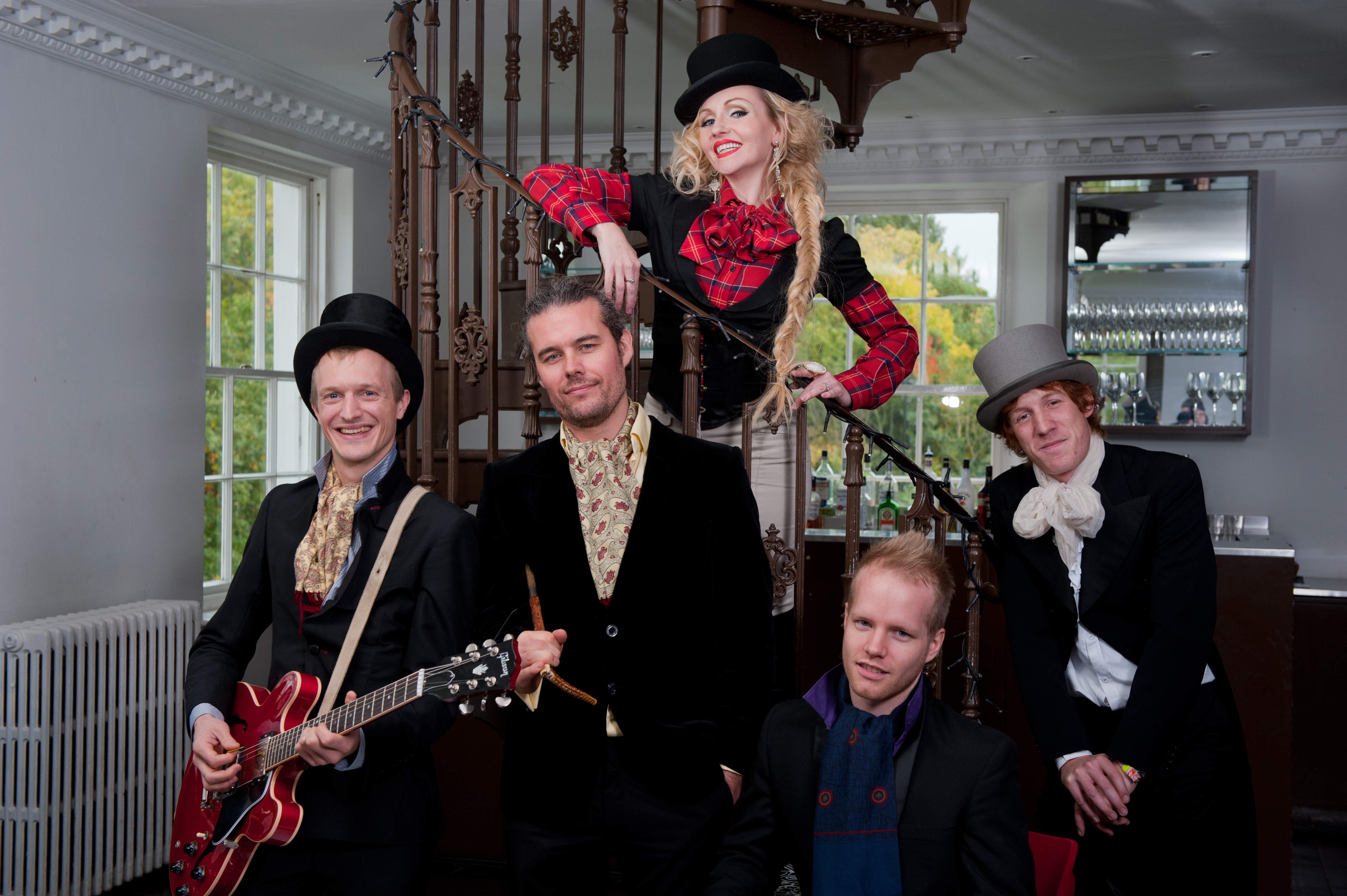 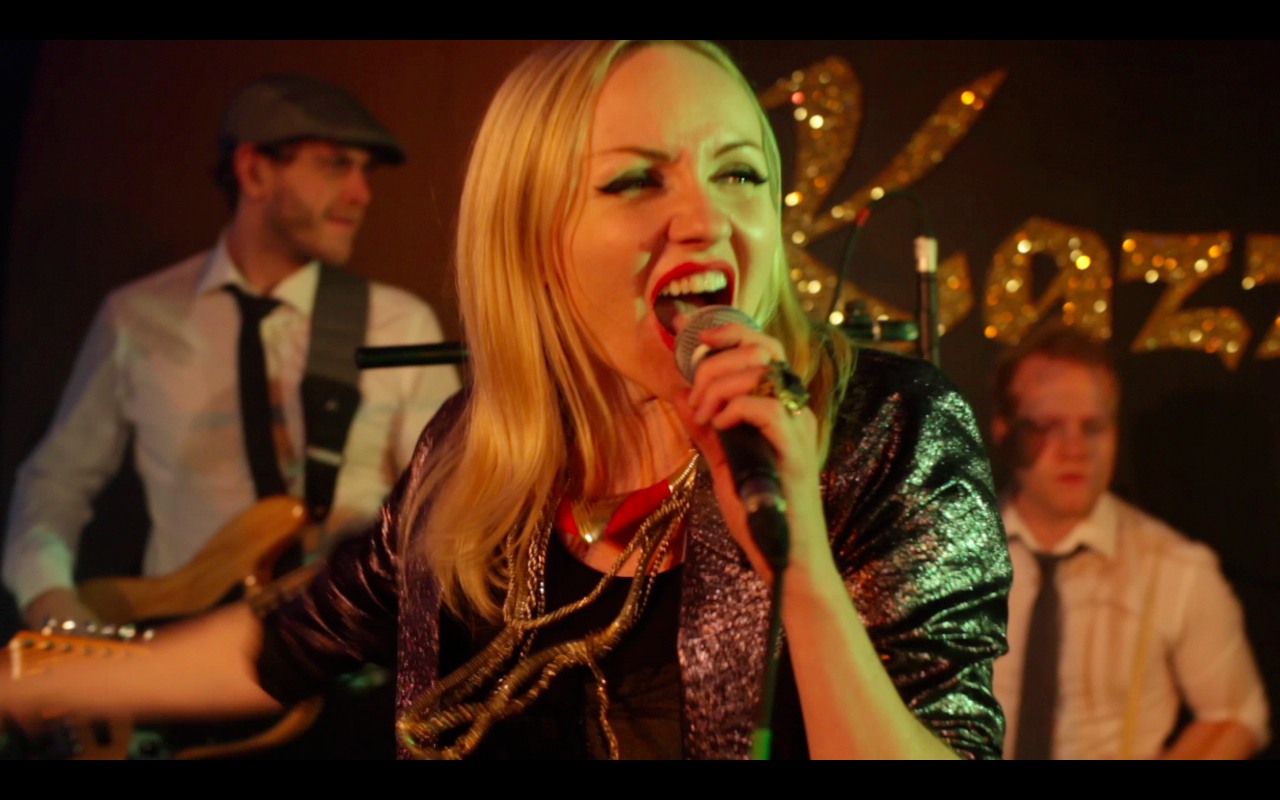 "They were just brilliant! Got everyone dancing, created a great atmosphere and had a brilliant set list. Couldn't have asked for more! Thanks x"
Emma Norman - wedding reception - Cambridgeshire

"Bellissima were absolutely fantastic, I really can't express in words how amazed we were by the band. The dancefloor was full from the second the first dance ended until the wedding finished all thanks to Bellissima! People of every age gave it their all (we have photographic evidence) and we have had so many compliments that the band were the best that anyone had ever seen at a wedding, and some of our guests have been to a lot of weddings! It was great to talk through what we wanted and agree arrangements with Richard in the run up to the wedding and on the day itself the whole band were professional, unbelieveably flexible (so sorry for the late start guys!) and above all absoluetly fantastic! They pitched their songs just right and I will never forget the entire party doing a dance off to Footloose - a one in a million day topped off by a one in a million band! Thank you so much!"
Emma and Dan Parmar - wedding reception

"Thank you so very much for a fantastic day, evening, night, you really did put the icing on the cake! We have had so many people comment on how brilliant the band were; not to mention the music during the reception and the meal – thanks also for the input during Steve’s speech – it was all just perfect. We continued to have fun until about 4.30, ending with a silent disco (just for the neighbours!!) until we marched Becky & James off the dance floor to a tipi erected (in secret) in the back garden of their new home. All in all it was a perfect day and I know you guys had a huge part to play in it, so a heartfelt ‘thank you’ from us all."
Sue, Steve, Becky & James - wedding reception

"Bellissima were fantastic, they played all th right things to keep the dance floor full and did a brilliant job of singing our first dance song. Thank you."
Victoria Knowles - wedding reception - Essex

"Bellissima performed at my daughter's wedding on … in London. Would you please forward them all our thanks. They were terrific and EVERYONE said how fantastic they were - no one wanted them to stop, apart from my sore feet!"
Nicki Makris - daughter’s wedding reception - London

"Fabulous, friendly, affable and professional band. Polite and bloody good at what they do."
Jason Ollivier - wedding reception - Buckinghamshire

"We have just got back from honeymoon and we wanted to thank you and the band for what was an absolutely awesome performance a couple of weeks ago at our wedding. Loads of guests have commented specifically on how great the band was and I think the dancefloor proved that! Thanks also for your flexibility beforehand and professionalism on the day – you added a huge amount to what was an awesome party."
Simon and Sarah Tunstill - wedding reception - Hertfordshire

"Richard and Belle, thank you, thank you, thank you… the band were AMAZING. The party totally rocked! Ant and Dec thought you were fantastic!! Nikki Clarke danced ALL night and Lucy Benjamin and Steve McFadden couldn’t stop raving about you…..it’s official…you ARE the celebs favourite band!!!!!"
Amanda and Neale Haynes - wedding reception - London

"Thank you for playing at Roman Abramovich’s birthday party. We knew we needed something really special for the entertainment and you guys really came through for us. The guests were extremely impressed."
Urban Caprice - birthday party

"Please thank the guys in the band, they were all absolutely brilliant, what a talented bunch. A lot of our friends are in the music industry and they all commented on how blown away they were…..please come back and play for us next year!!"
Emily and Richard Bailey - wedding reception - Surrey

Got questions, or want to book 'Bellissima' for your wedding, party or event? Add them to your Enquiry List and then send them a message to check their availability.
Add to My Enquiry List