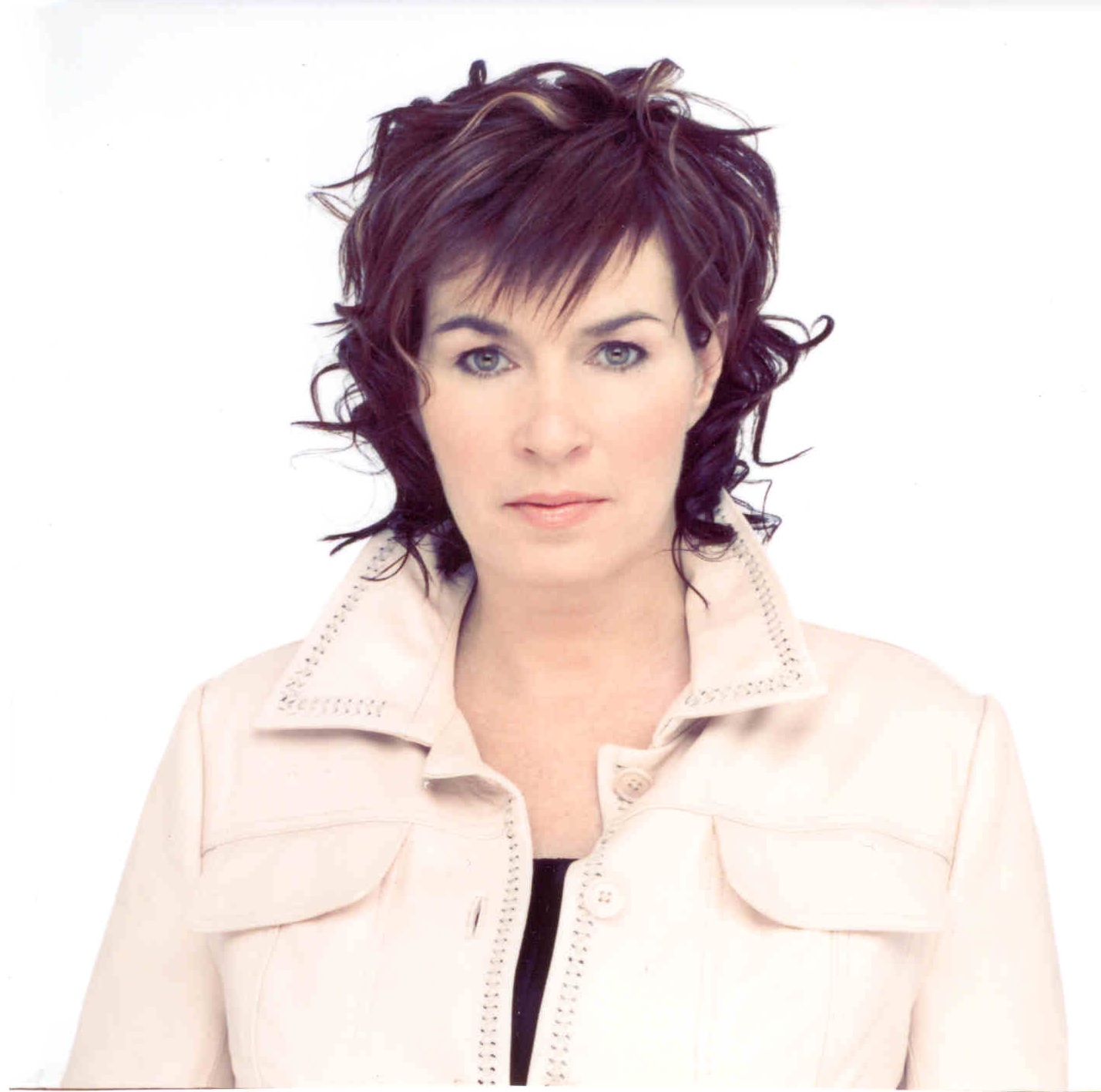 In Brief:
2-piece and up, 2x1-hour or 3x40 minute sets, recorded music in breaks.
Add to My Enquiry List

Veteran trumpeter, band leader and broadcaster, the late Humphrey Lyttelton, played “The Best of Jazz” on his weekly Radio 2 show for at least 30 years. Clearly a man who knew his jazz, this is what he said on one of his programmes: “One of the pleasures of doubling the jobs of jazz presenter and itinerant musician, is the discovery of local talent, of which a listenership reliant on what established record labels offer, may be oblivious. In Bilston, near Wolverhampton a week or so ago, my band was supported in a club session by a quartet of seasoned and highly professional musicians … and a seriously good singer Carole Westwood, whose strong and assured voice and great feeling for the music, deserves a place in the top rank of contemporary young singers.

Humph’s recommendation got Function Junction on the case, and we had soon made contact with Carole and heard her performing live at a Midlands venue. Everything Humph said was true, but on top of that we would add that Carole also has the charm and presence to win over an audience in seconds, making her not only a great singer, but a great entertainer too. Carole has received further recognition with her being voted Shrewsbury Jazz Singer of the Year 2005, and winning first prize in the 2005 Birmingham Music Awards jazz/blues section.

Carole’s influences came early on listening to her father’s music collection including artists such as Ella Fitzgerald, Cleo Laine and Oscar Peterson and later on Stevie Wonder and more recently Eva Cassidy and Diana Krall. Her repertoire covers songs from the 1930s onwards, with the emphasis on the great jazz “standards” of Gershwin, Cole Porter, Rogers and Hart, Duke Ellington.

With her smooth, swinging vocal style, Carole has been warmly received at many well-known venues including Ronnie Scott’s, the NEC, top London hotels and BBC TV. Carole can perform as a duo (with piano), trio (with piano and double bass) or quartet (with piano, bass and drums). Our quoted price is for the trio. Other instrumentalists (eg: saxophone) are available on request. She normally performs for two hours over a three hour stay.

Travel and cost:
Carole Westwood is based in Staffordshire. See Pricing for details of travel costs, etc.
Add to My Enquiry List

"Carole’s group were very good, very accommodating and friendly. I would not hesitate to book them again in the future."
Rob Scoulding - charity function - Cheshire - July 2007

"The band were great and very professional, will be going to see them again, could not have asked for anything more, very very pleased."
Mathew Finn - wedding reception - Shropshire - July 2006

Got questions, or want to book 'Carole Westwood' for your wedding, party or event? Add them to your Enquiry List and then send them a message to check their availability.
Add to My Enquiry List