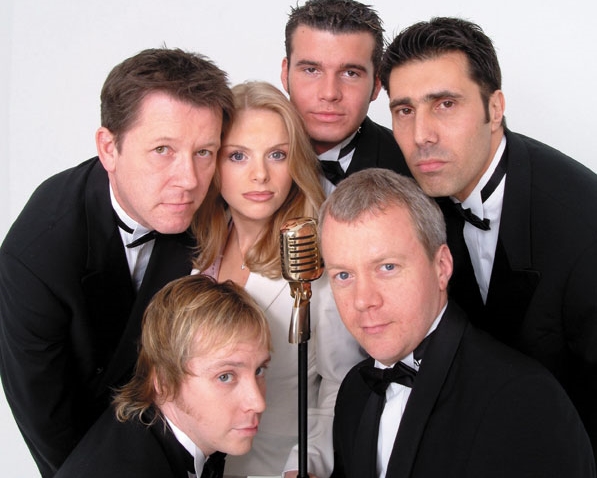 Based in the North East, Chameleon is a top-class function/dance band who specialise in weddings and other major private celebrations, and Black Tie corporate events. The band members are all top professionals, who have played with & among others - Jimmy Nail (Crocodile Shoes), Prefab Sprout and Tony Christie. Chameleon members have appeared on Top of the Pops, Old Grey Whistle Test, Tyne Tees Television and have toured with Sting, Matt Monroe, Cannon and Ball, Tommy Cooper, Frankie Howerd and jazz legends Harry Edison, Teddy Edwards and Bobby Shew. As well as top venues in the UK, including the London Palladium and the Albert Hall, band members have worked in Italy, Austria, Germany, France, New York, Chicago, LA and Toronto.

The band prefer to work with a six-piece line-up featuring bass guitar, drums, keyboards, guitar/vocalist, female vocalist and saxophone. This offers the maximum flexibility in terms of styles and repertoire, and our quoted price is for this configuration. But the band will always try to fit in with a client's requirements and smaller line-ups are also available. The band is supported by its own compact, high quality PA system complete with CD/Mini Disc player for playing background and interval music, microphones for announcements or speeches, and subtle lighting.

The band's repertoire covers both 60s to 90s dance music and jazz, and they can also perform as a Latin band with a repertoire featuring bossa nova, samba, calypso, salsa and reggae. For quieter occasions the band can even appear as an acoustic ensemble ideal for receptions where background rather than dance music is required. 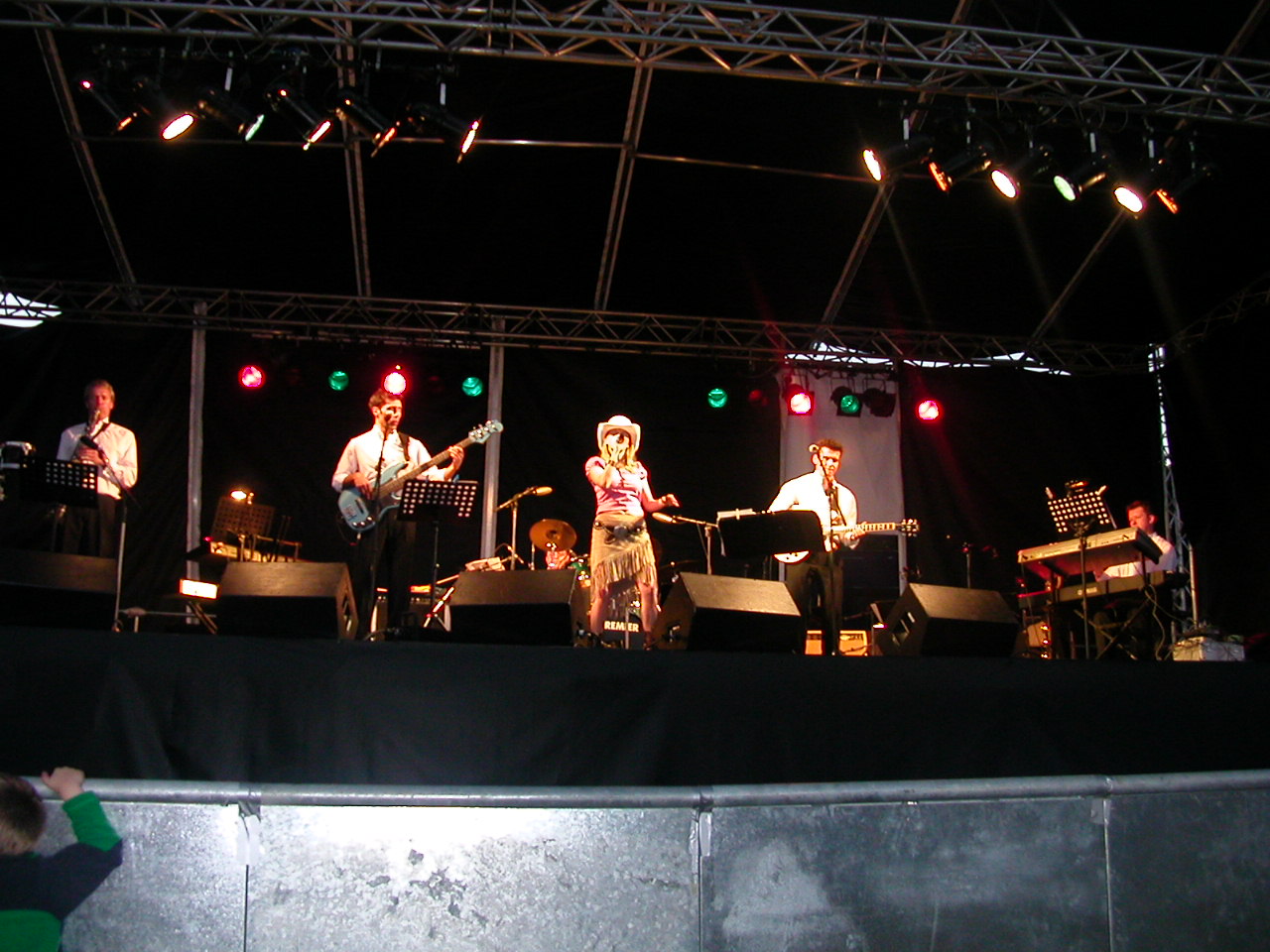 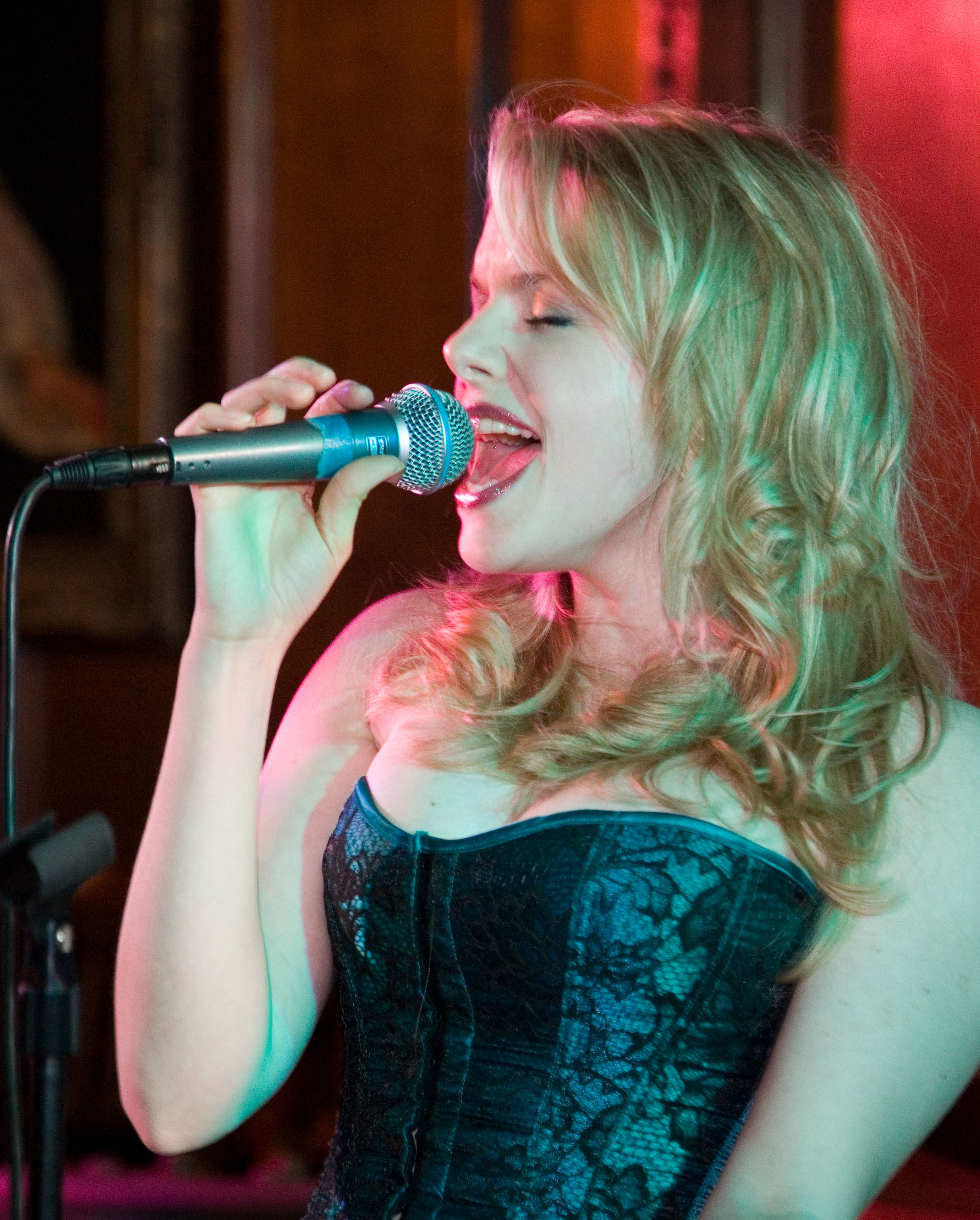 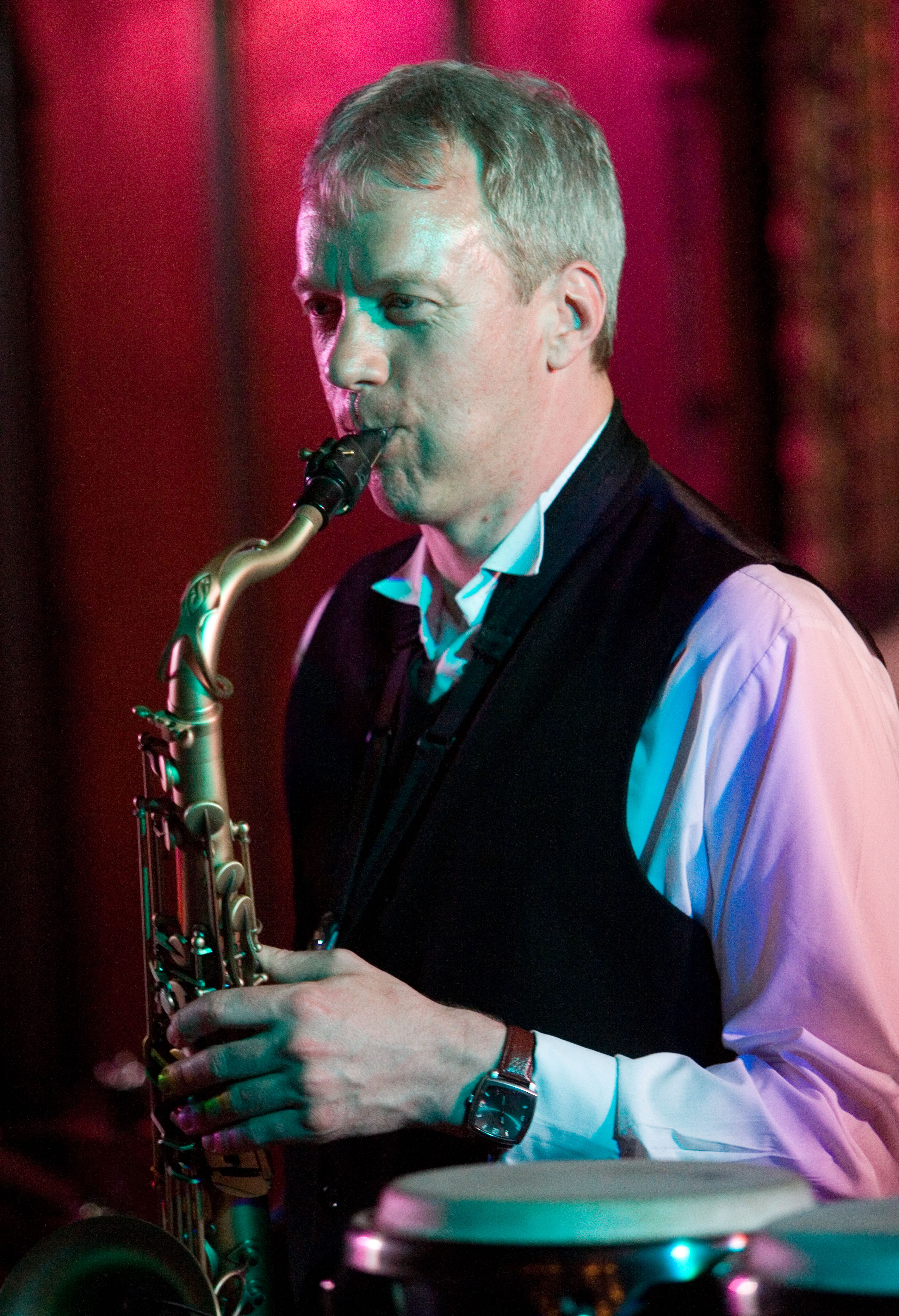 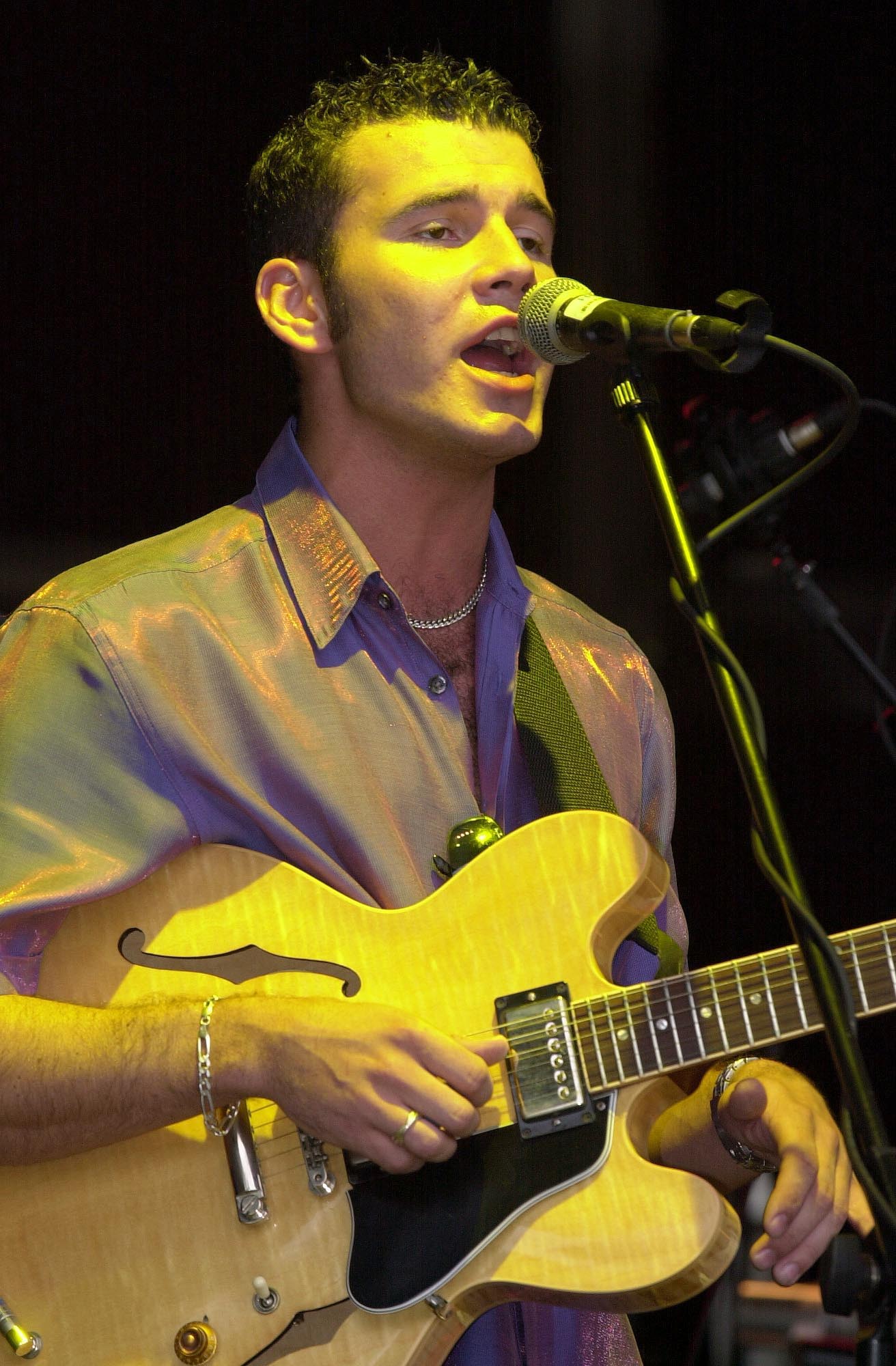 "Chameleon far exceeded our expectations. There is always a certain amount of risk in booking a live band, but they were absolutely brilliant. They knew exactly the right type of music to play for our guests and people couldn't get enough! I think we could have danced for four more hours at least! Being on the dance floor was one of the most memorable moments of our wedding. We didn't stop smiling and laughing. A huge thank you to Chameleon. We would definitely recommend them to our friends (and Function Junction as well!! You were so kind, patient and helpful in dealing with our queries. Money definitely well spent.)"
James Boon - wedding reception - Northumberland

"Thanks to Chameleon for making it a great Captain's Ball everyone said how much they enjoyed the night and the music. Thanks again!"
A Cleasby - Golf Captain’s Ball - Durham

Got questions, or want to book 'Chameleon' for your wedding, party or event? Add them to your Enquiry List and then send them a message to check their availability.
Add to My Enquiry List