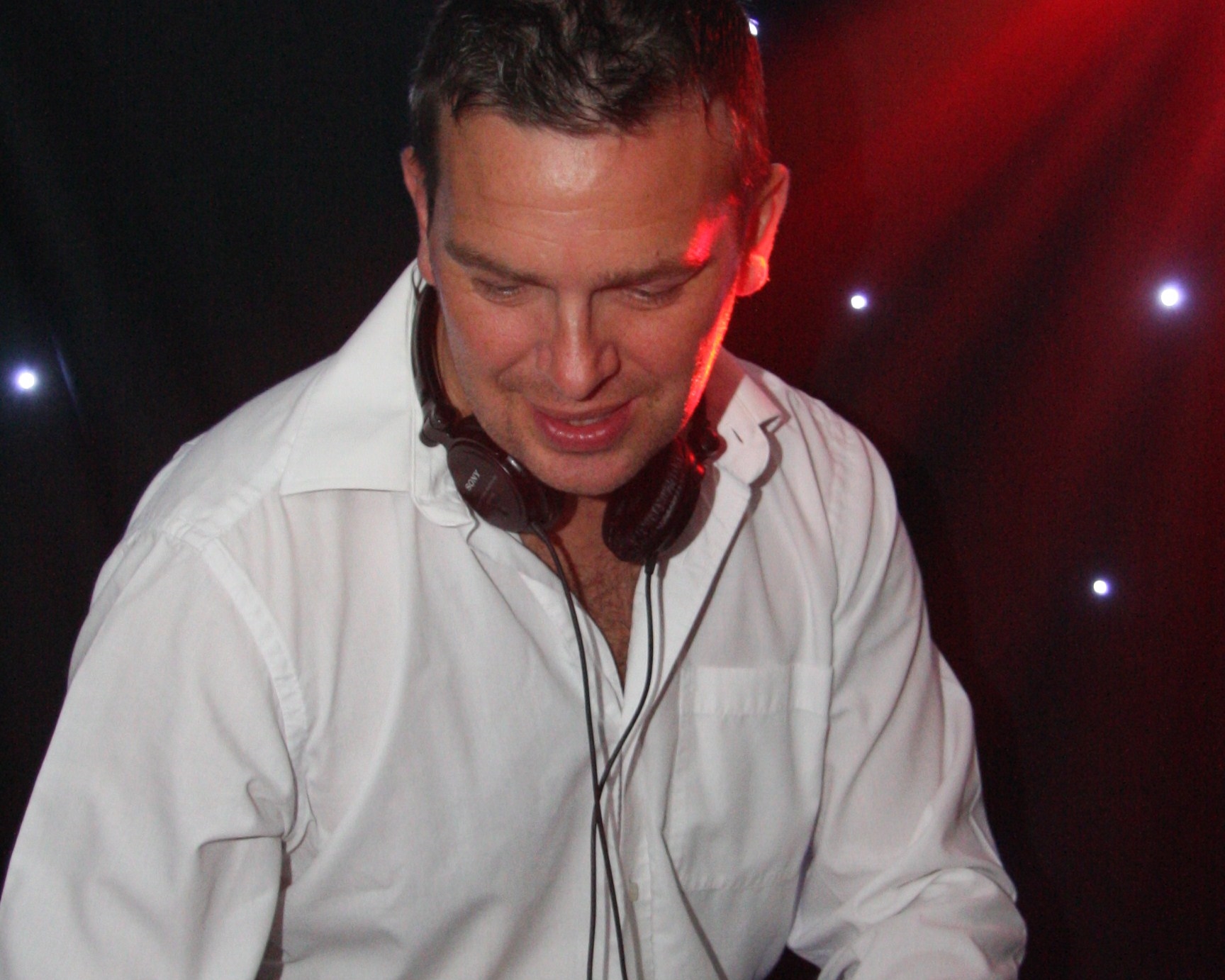 Paul K is a DJ with a difference. As well as being a professional DJ, he was a top hair stylist who worked on the Clothes Show Live in front of audiences of thousands and is now also a specialist equestrian photograher. So if your hairdresser lets you down, or your photographer doesn’t show up, you can always ask Paul if he can save the day!

The disco includes a professional sound and lighting system suitable for use for up to 500 guests, including DMX intelligent lights, and a sound system with Mackie and DB powered speakers. Paul brings two computers with spare ports for guests’ iPods to be plugged into, so that their chosen request tracks can be mixed in with the disco. If the venue is online, and Paul can use their facilities, then practically all song requests can be granted within a few minutes! Paul also has a CD player available should someone have a disc they want played.

Our normal quote is for Paul staying for six hours at the venue which covers one hour to set up and up to five hours DJ-ing. There will be an additional charge if the finish time is later than 1.00 am.

Paul Kay is based in Leicestershire. See Pricing for details of travel costs, etc. 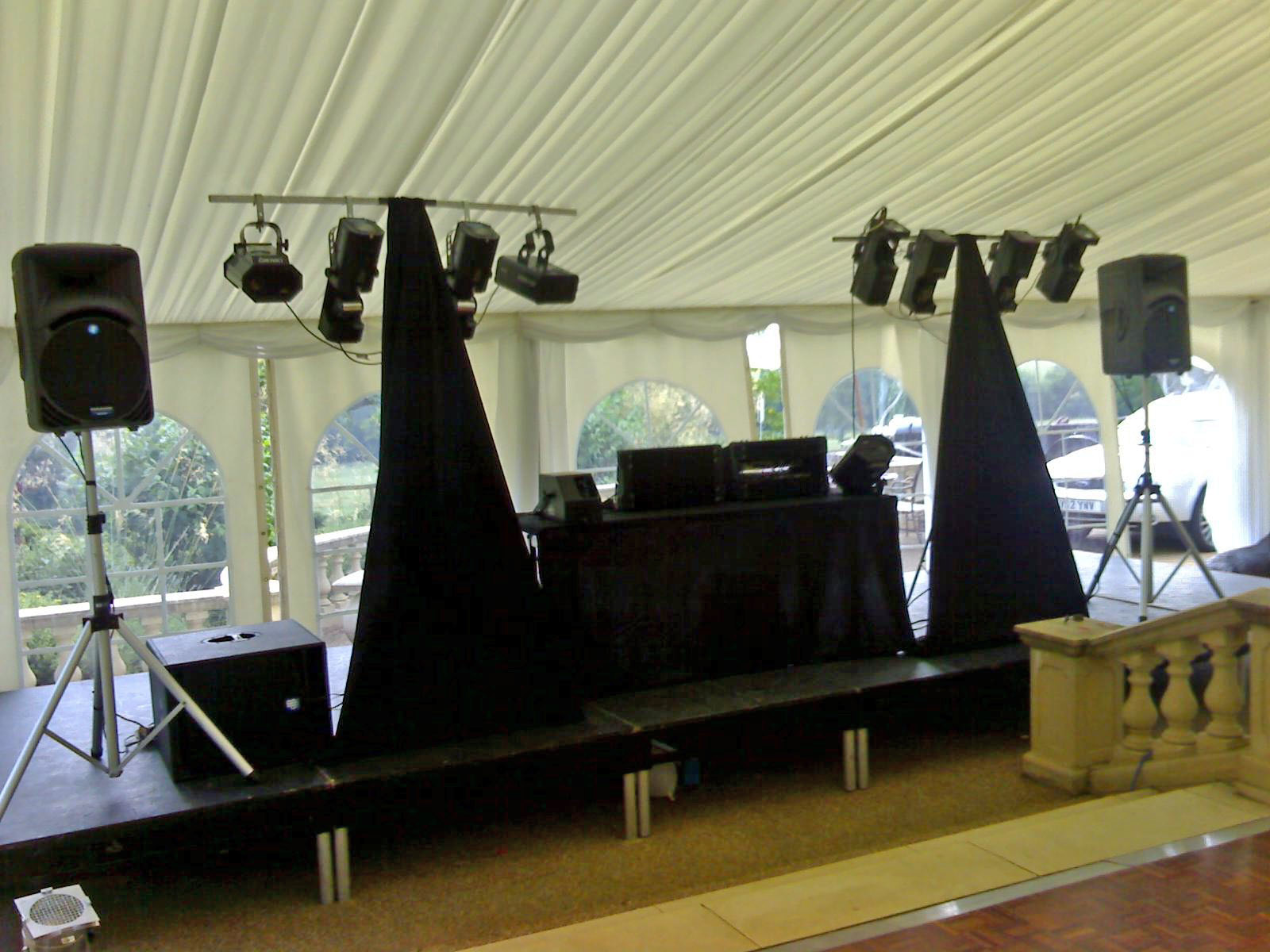 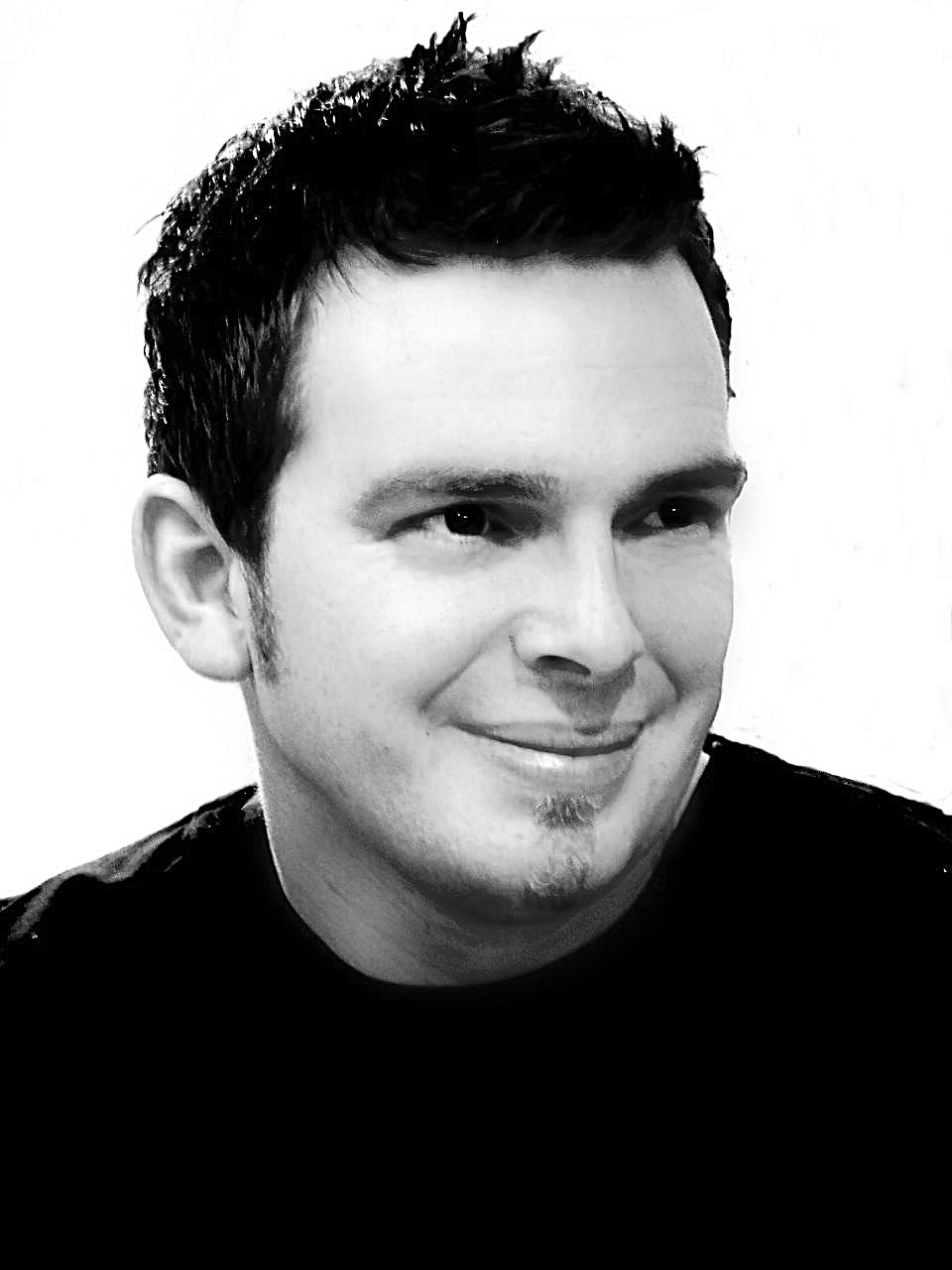 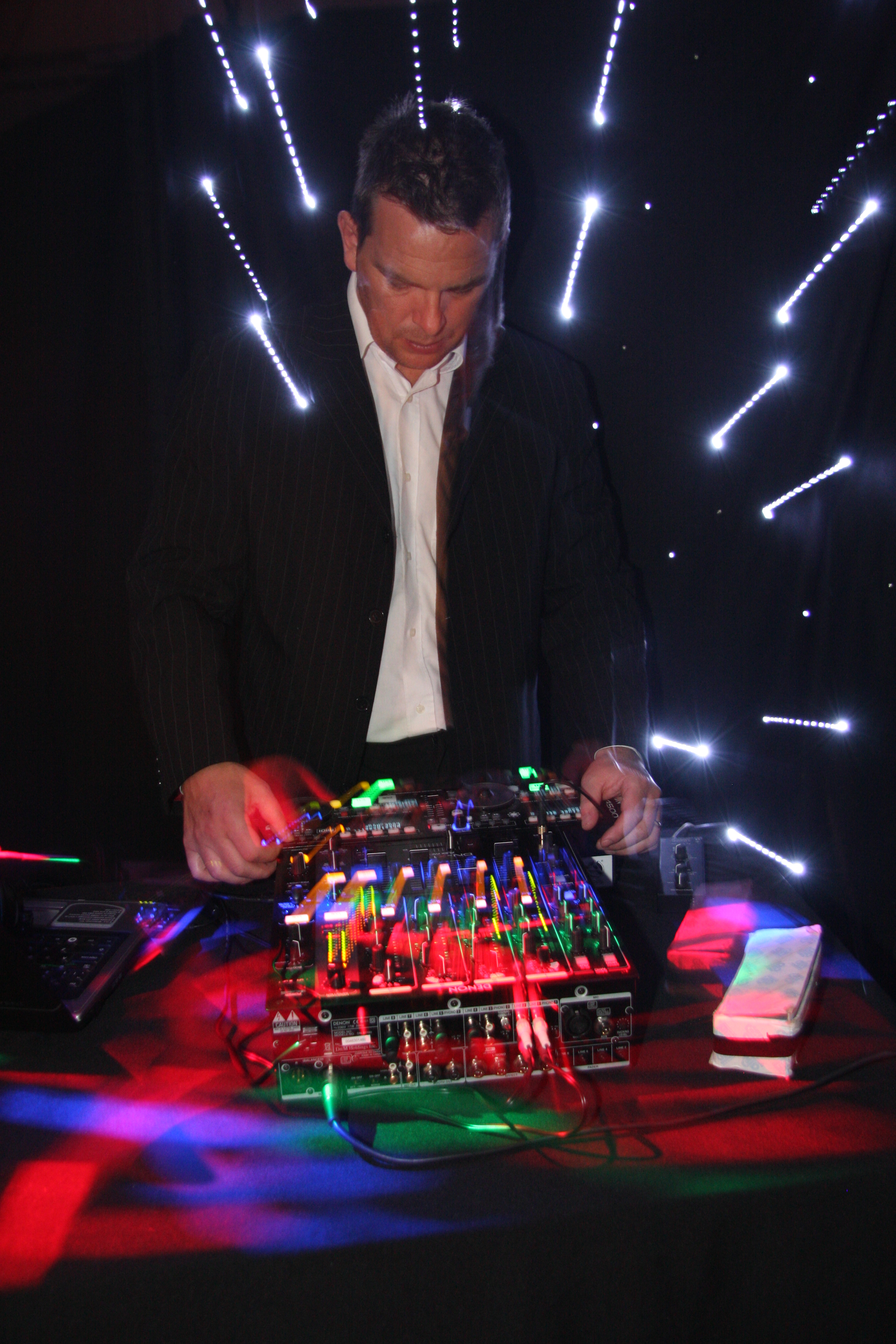 "He played exactly what we asked of him and mixed things really well and chose the right songs to come on at the right times - he was great!"
Alexa De Lorenzo - wedding reception - Cambridgeshire

"Paul was easy to contact prior to the performance and he arrived and set up without any hassles and delivered an excellent range of music at the wedding keeping the dance floor full all evening, keeping all age ranges happy. No-one, except the other hotel residents, wanted the evening to end which is a compliment to Paul. His professionalism added to a most memorable day and I would certainly recommend his services to others. Thank you."
Mike Lewis - daughter's wedding reception - Gloucestershire

"Paul was perfect for the crowd, and a real pleasure to deal with"
Nick Robinson - corporate function - Birmingham

"When the band finished their act, Paul took over and kept everyone on the dance floor with some great music. Paul was a great guy and did everything he could to please everyone on the night and fulfil all requests."
Natalie Weidner - wedding reception - Surrey

"Hi Paul, Just wanted to say a massive thank you for your efforts last night at our wedding. We both had an absolutely fantastic day and loved every minute of it. I would have rang you to say thank you but unfortunately I have now completely lost my voice! Been to the docs today and I have laryngitis! What a great start to married life!, Oh well, thanks again, you were great and I would have no hesitation in recommending you to others."
Lee and Gemma - wedding reception - Leicestershire

"Would you please convey my sincere thanks to Paul for the way he ran the disco on Saturday. He was courteous, friendly, helpful and he listened to what I said. The music appeared to go down well as people danced all night and the dance floor was always full! I'll never organise another Civic Ball but if I did I'd use Paul again."
Vivienne Baker, Worshipful Town Mayor - Civic Ball - Northamptonshire

Got questions, or want to book 'DJ Paul K' for your wedding, party or event? Add them to your Enquiry List and then send them a message to check their availability.
Add to My Enquiry List