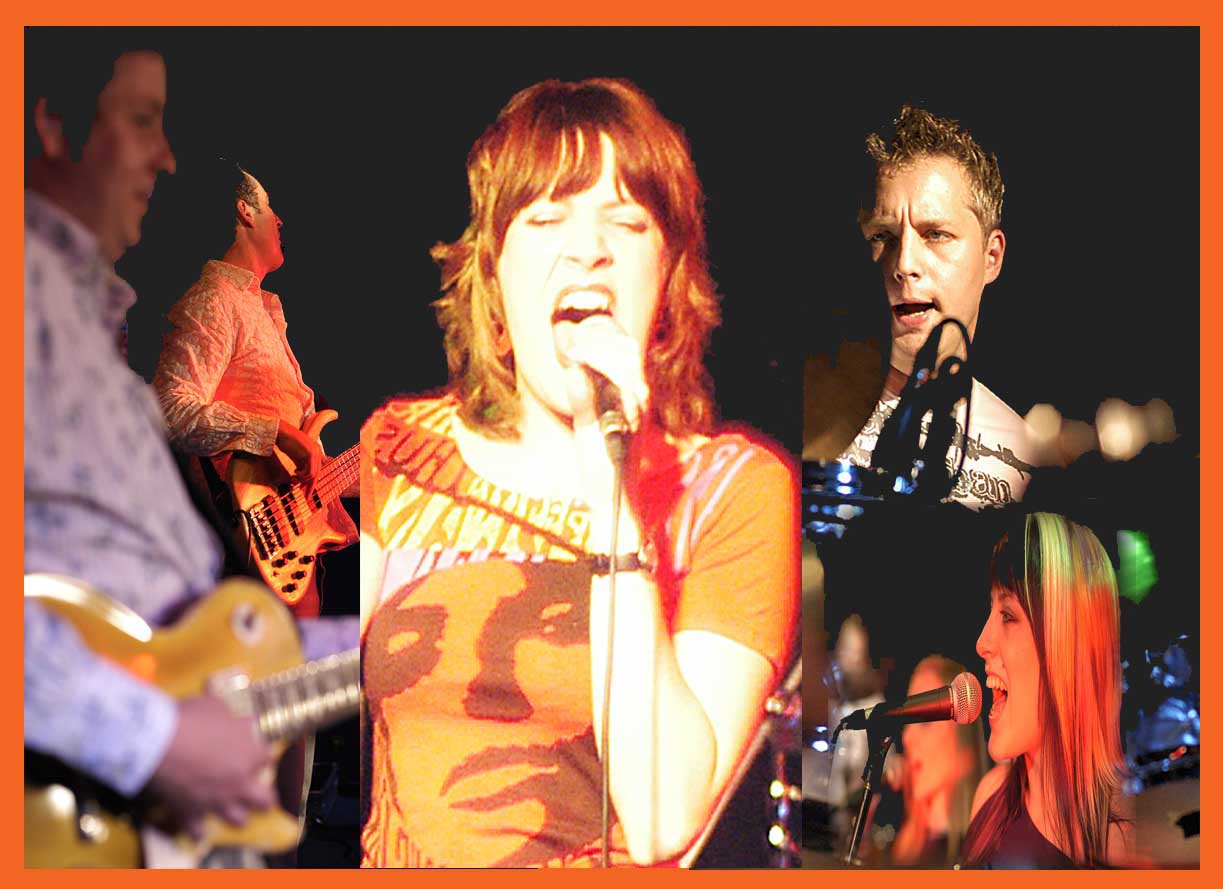 6-piece, 2 female lead vocals, 2x1 hour or 3x40 minute sets. Recorded music during breaks. A male vocalist and brass section can be added to their line-up and a DJ provided for an additional fee.

Since their formation, e2 have become synonymous with the highest quality entertainment. These are true “session” musicians whose sheer professionalism shines through and ensures your event will live long in the minds of your guests. Dynamic, charismatic and highly entertaining, this band is guaranteed to make any party come to life.

The band’s wide repertoire includes the irrepressible grooves of 70s funk and disco classics, always a favourite party flavour. Add to this Motown smashes from the 60s, the best of 80s and 90s pop, right through to current hits, and your guests will dance all night long. Our quoted price is for the band’s usual six-piece line-up - as featured on their demo tracks - of keyboards, bass, drums, guitar and two female vocalists. If you want something extra special, you can also augment the regular band with the stunning e2 brass section, an embellishment that will electrify any audience.

All the band members are used to performing with high profile artists, appearing live and in the studio as well as on TV and on radio. Among the major names they have worked with are: Elvis Costello, Sting, Duran Duran, Edwin Starr, Chris Rea, Phil Collins, Spandau Ballet, Gary Barlow, Cliff Richard, Jamie Cullum, Suzi Quatro, Jimmy Nail, Sharon Shannon and Toby Smith (Jamiroquai). The band’s corporate clients have included IBM, EMI, Pfizer, Royal Bank of Scotland, Lloyds TSB, British Airways, Lee Cooper and UNICEF, and the band have performed at private functions and weddings at leading venues including Claridges, The Café Royal, Hampton Court Palace, Brocket Hall and the Park Lane Hilton. 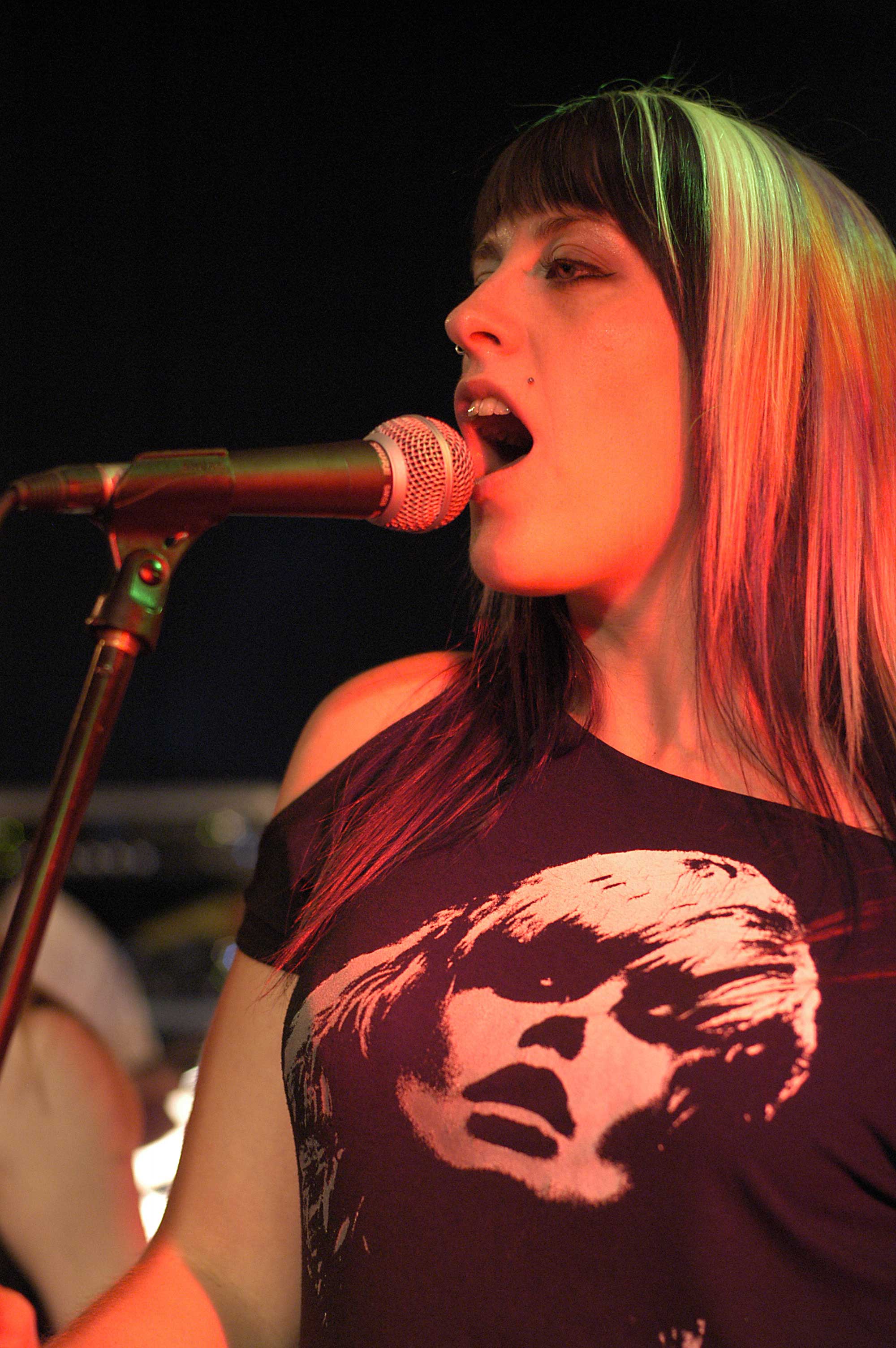 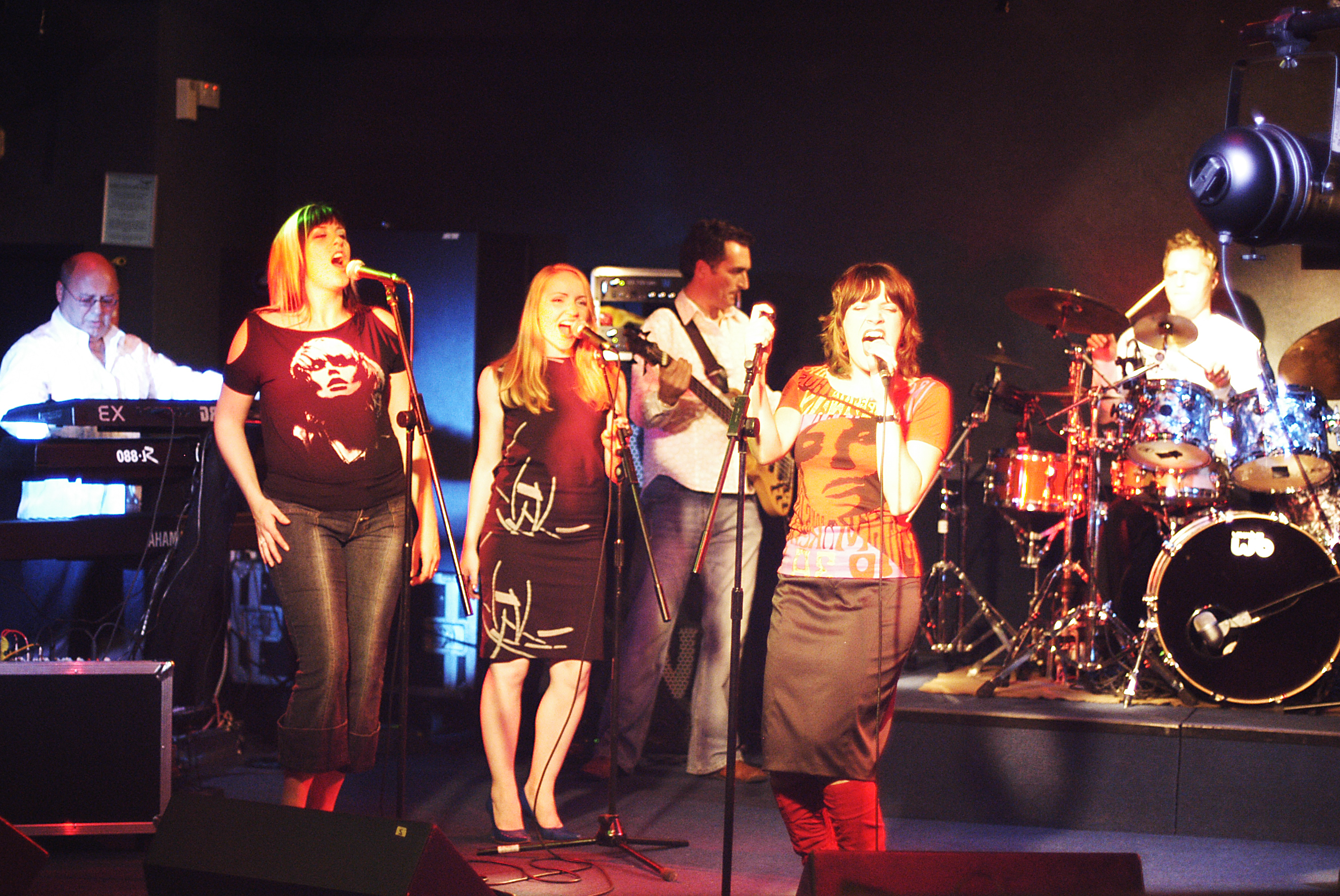 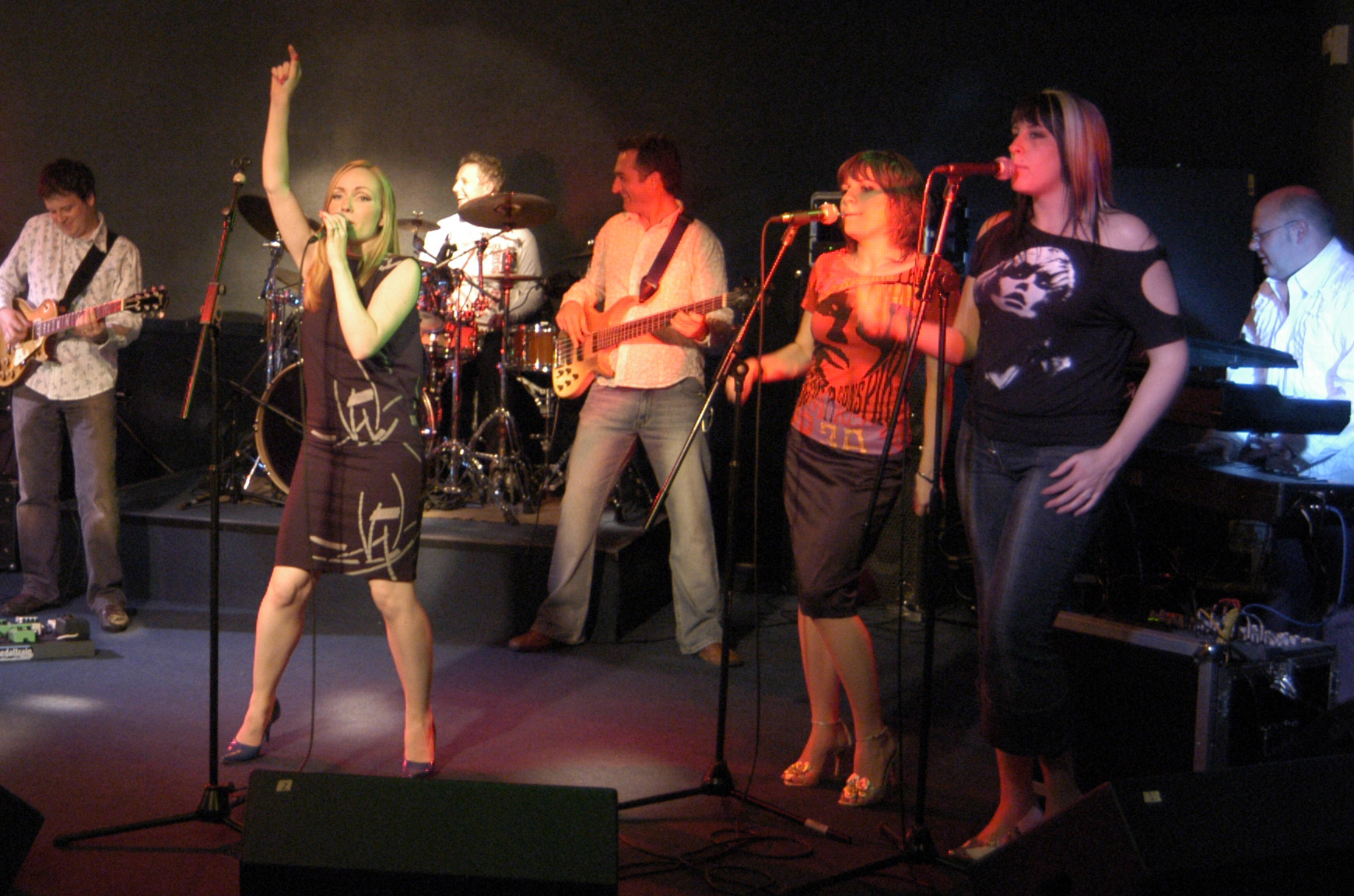 "Lots of positive feedback from guests on their performance."
University of Buckingham - graduation ball - Buckinghamshire

"E2 got everyone up on the dance floor, no mean feat in my family!"
Hannah Roberts - wedding reception - Somerset

"Just wanted to send you a card to say thank you for everything! You did an absolutely superb job at our wedding and we would like to take this opportunity to let you know just how great you were. The music that you played and the atmosphere that you created was perfect. Everyone loved the songs and danced all night. Definite signs of a good party! We were very privileged to have you there and we hope you enjoyed the evening as much as us. Lots of family and friends commented on how wonderful you were. We would not hesitate in recommending you to other couples looking for an entertainment agency and band for their wedding day. It was everything we had hoped for and more. Thank you once again."
Katrina & Daniel Powel - wedding reception - Berkshire

"Having had my concerns about the band I was more than delighted with their performance, and so were my colleagues. The dance floor was always crowded which is a real measure of success"
Marie Ricot - awards dinner - Manchester

"e2 were absolutely first rate, from the moment they started to the time they finished the dance floor was packed. This says it all! I would recommend them any time."
Tricia Tallon - party - France

"The band were fantastic. They kept the atmosphere electric. They were totally professional. Would definitely hire them again"
Larissa Duguid - wedding reception - Hertfordshire

"Many thanks to e2; everthing was so professional and very entertaininng."
James MacDonald - wedding reception - Bath

"We started slowly and the band got us going. Fantastic."
Ben Jones - wedding reception

"Superb – beyond reproach. Several friends are in bands and were blown away."
Adam Bell - wedding reception - Yorkshire

"The band was very professional on the day, on more than one occasion we stopped (as did the guests) to soak up the talent of the band, the guys were exceptional musicians and the girls’ voices outstanding."
Mel and Marc Speed - wedding reception - Kent

"We have received so many positive comments from our guests. Even the grandparents appeared and thought the band were great. It is amazing what a difference a live band makes to the atmosphere. I’m so glad we chose e2!!!"
Kirsty Owen - wedding reception - Suffolk

"Lots of our guests commented on how good they were."
Gwyn Phillips - wedding reception - Bedfordshire

Got questions, or want to book 'e2' for your wedding, party or event? Add them to your Enquiry List and then send them a message to check their availability.
Add to My Enquiry List