Three of London’s top sessions singers come together to bring you the sounds of Divas past and present. From Aretha Franklin to Britney Spears, Tina Turner to Alanis Morissette, Chic to TLC. The girls backed by a four-piece live band will get any party moving. The Divas are well known across the University and corporate circuits for their jaw dropping performances and fantastic songs.

Funky Divas normally play two 45-minute sets but this can be extended by arrangement. They can also provide background music on CD before, in between breaks and after the performance has finished at no extra charge. Funky Divas have a professional PA system and lighting rig to highlight the band.

Travel and cost:
The Funky Divas are London-based. See Pricing for details of travel costs, etc 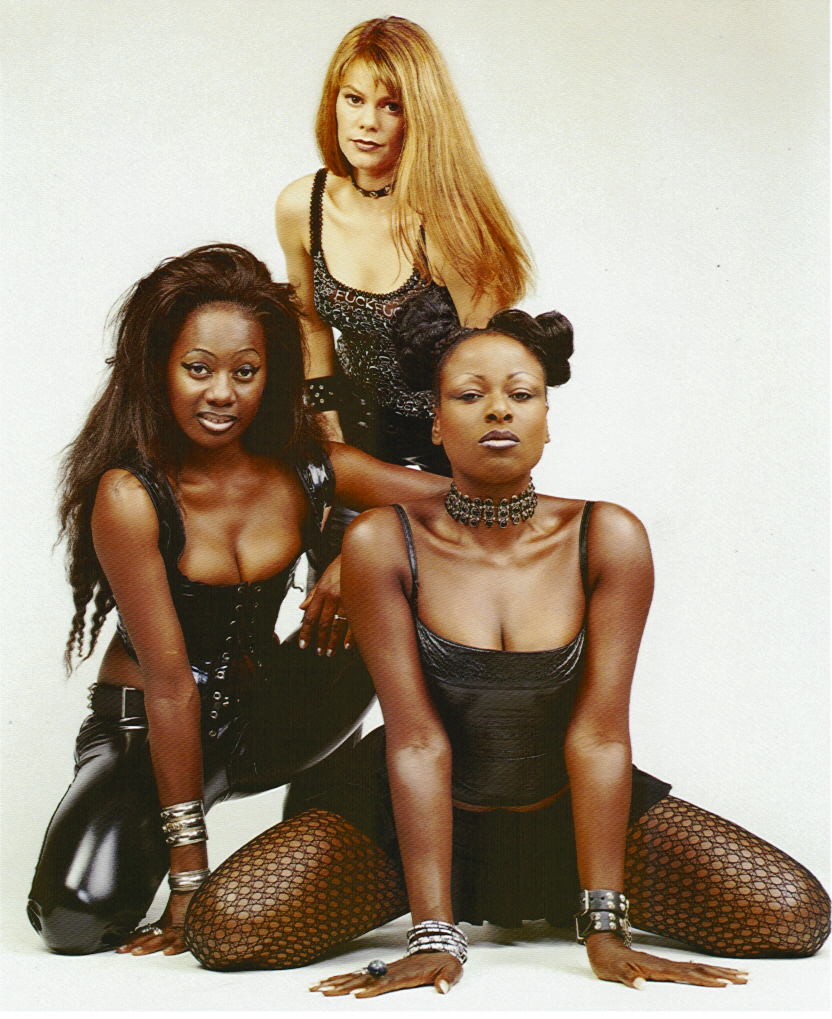