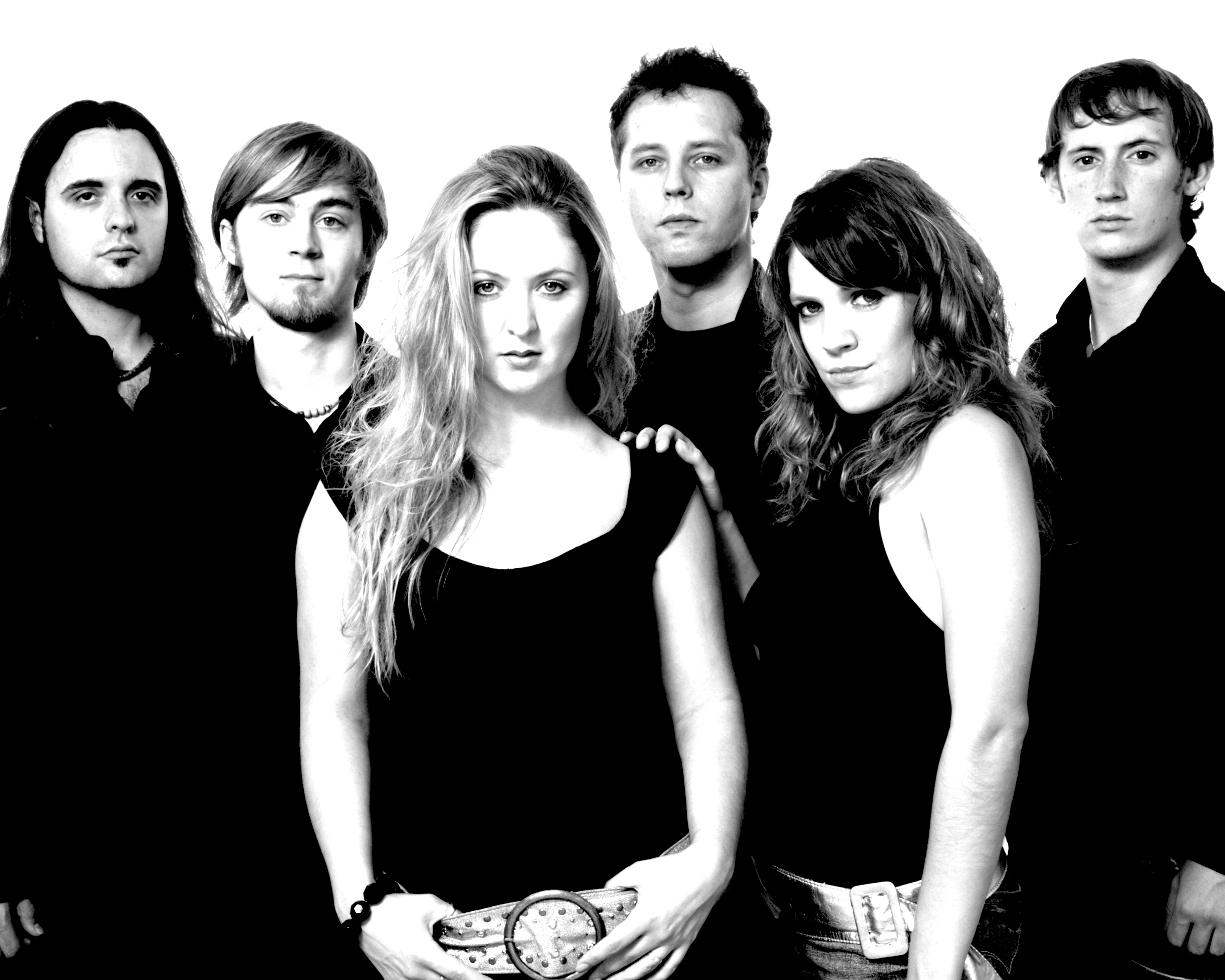 The band’s wide repertoire includes the irrepressible grooves of 70s funk and disco classics, always a favourite party flavour. Add to this Motown smashes from the 60s, the best of 80s and 90s pop, right through to current hits, and your guests will dance all night long. Our quoted price is for the five-piece line up but you can add a female and/or male vocalist making a seven-piece line-up - as featured on their demo tracks – consisting of keyboards, bass, drums, guitar, two female and one male vocalist. A brass section can also be added for an extra fee.

Fuze have their own PA system and lighting rig and normally play three 40-minute sets or two one-hour sets. Like nearly all our bands, Fuze can also provide pre-recorded music during their breaks and after the performance has finished at no extra charge.

Travel and cost:
Fuze are London-based. See Pricing for details of travel costs, etc.
Add to My Enquiry List 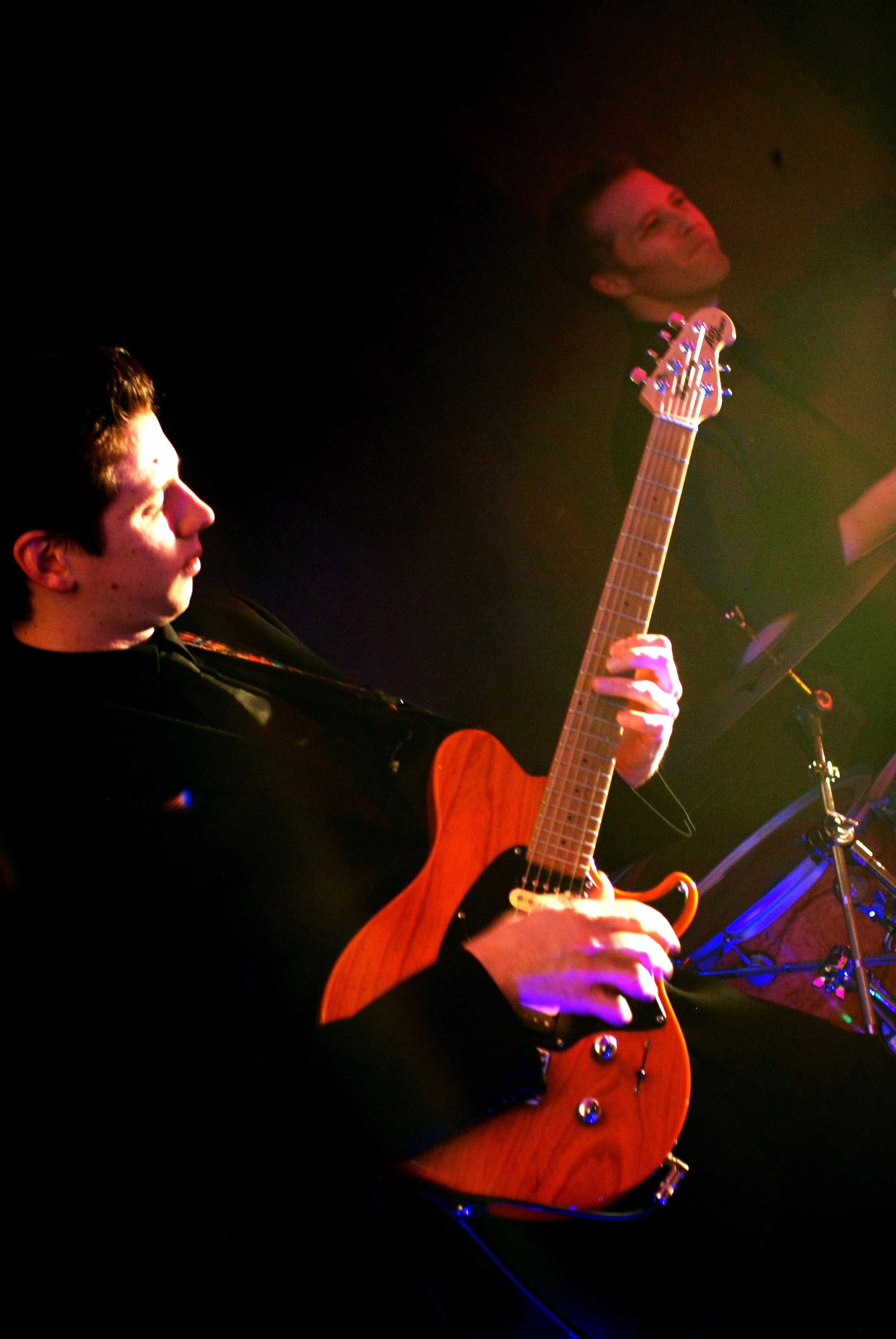 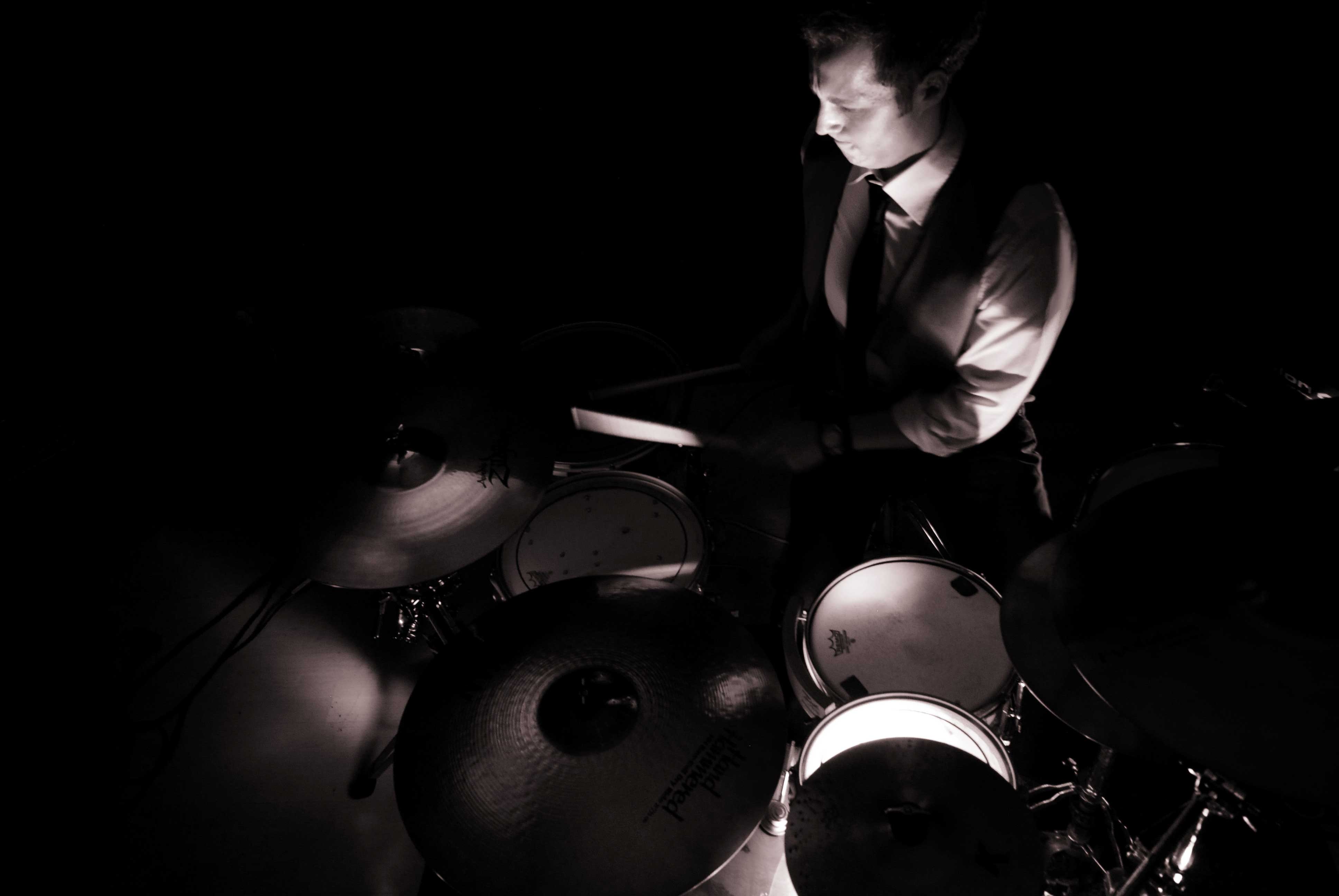 "The band were perfect, very polite and professional. They played amazing music and had everyone up and dancing - it was perfect. I would happily use both them and Function Junction again and I would be more than happy to recommend them to anyone."
Victoria Brunt - Rainbow's Hospice For Children And Young People 20th birthday ball, Leicester - Leicester - October 2014

"The band were absolutely fantastic - as shown my all the shouts for 'one more' at the end of the night! The dance floor was packed all night so many, many thanks."
Sarah Nolleth - wedding reception - Gloucestershire - May 2014

"The Fuze summarised in one word 'incredible' they performed my favourite song for the first dance and even called in a sax player to get the song exactly as it should be. The crowd were dazzled and the dance floor was packed call night long. I would definitely recommend The Fuze to anyone for their wedding or any other function for that matter."
Holly Buenfeld - wedding reception - Surrey - February 2014

"The band were amazing! As a repeat booking, we knew what to expect and the Fuze did not disappoint. It's quite possible that the Fuze were the reason that everyone who was invited to the event turned up - they would all remember how good they were at our wedding!! Now trying to think of the next event where I would be able to justify booking them again."
Gemma Heath - 40th birthday party - Hertfordshire - September 2013

"Amazing band! Such talented artists and such lovely people - they really made the party. Thanks so much."
Hannah Osbourne - wedding reception - Suffolk - August 2012

"I thought Fuze were excellent and got everyone on the dance floor. Where did the time go?! I would happily recommend them for any other wedding/event."
Andrew DeSouza - wedding reception - London - December 2011

"They sounded awesome and a lot of our guests have commented on just how good they sounded."
Katherine Thomson - wedding reception - Oxfordshire - July 2011

"We thought the Fuze were friendly, professional and excellent musicans. They played all the songs that we asked for and our guests all commented on how good they were. The dance floor was packed all evening! We had an amazing time - thank you for helping to make our day so special. We'd be more than happy to recommend you to future clients (and one of our friends is already considering booking you for her wedding)."
Gabrielle Samson - wedding reception - Buckinghamshire - October 2010

"They were a brilliant band - really got the crowd going and dancing to the end. I was also pleased that they were really flexible with timings to suit the flow of the day. Highly recommended!"
Liz Langdon - wedding reception - London - August 2010

"The Fuze were absolutely fantastic. The dance floor was packed the whole evening. Everyone thoroughly enjoyed themselves. We had many guests comment on how good The Fuze were. We would definitely recommend to friends and family."
Suzy Hunter - wedding reception - Hampshire - August 2009

"All contact we had was very professional. Everyone I spoke to knew what was going on and at times went out of their way to be helpful."
Rachel Fenning - wedding reception - Suffolk - July 2009

"Fuze were recommended to us by friends, and I would not hesitate to recommend them to others."
Jonathan Williamson - wedding reception - Gloucestershire - June 2009

"The service from start to finish from Function Junction was great. Fuze were really excellent - very slick, played great music and got us all dancing. Had lots of very good comments from guests saying how great they were."
Melissa Brock - wedding reception - Northamptonshire - Novenber 2008

"I cannot express in words how happy and grateful we both were at the excellent service and assistance from Function Junction not to mention how brilliant the band performed. 4 days after the function we are still receiving texts and e-mails stating what a fantastic event - Thanks to you and Fuze"
Leo Farace - son’s birthday party - Buckinghamshire - October 2008

"The band were exceptionally good - from the friendliness of the band right through to their outstanding performance. Virtually everyone commented on how good they thought they were. Helped continue a brilliant day into the night with their fantastic performance. We would not hesitate to recommend both The Fuze and Function Junction. Thanks"
Paul Oke - wedding reception - Essex - September 2008

"The band were absolutely fantastic and the dance floor was packed the entire time they were on stage. I (the bride) danced so much I forgot to talk to any of my guests!"
Fiona Hamilton-Andrews - wedding reception - Gloucestershire - September 2008

"Many guests said they were the best wedding band they had ever seen and their covers were better than the originals!"
Vanessa Siennicki - wedding reception - Wiltshire - June 2008

"It really couldn't have been easier working with both Function Junction and The Fuze - Jim was a great manager! They made the night"
Laura Holford-Walker - wedding reception - Buckinghamshire - June 2008

"Every one of our wedding guests complimented us on our choice of band! The Fuze were fantastic - we couldn't have booked a better band. They were very friendly and happy to accommodate the best man who wanted to sing a song with the band. Brilliant!"
Gemma Charnock - wedding reception - Buckinghamshire - November 2007

"Absolutely fantastic! A crammed dancefloor was testament to their quality and the music they played/sung."
Archie Avery - wedding reception - London - June 2007

"Had nothing but positive comments regarding the band since Saturday night. Thanks very much."
Sallie Biss - party - Essex - September 2007

"The Fuze were excellent. They really got the party going and the dance floor was packed. I (the bride) even got a go on stage! Thanks so much for an excellent recommendation."
Catharine Young - wedding reception - Wiltshire - August 2007

"Wow…..words can’t realy express what we would like to say. Thank you so much for being part of our day, excellent service, fantastic musicians amazing voices. We had so much positive feedback from our guests"
Wendy and Dave - wedding reception - Midlands - June 2006

"Everyone mentioned how fantastic the band were. It topped off our wedding a treat. We are so pleased we choose them, now we are trying to find an excuse for a party so we can hire them again"
Katie and Rob - wedding reception - West Sussex - June 2006

"We wanted to write to thank you for the superb music and entertainment you provided for us at our wedding reception. We had a fantastic time and have received lots of compliments regarding the entertainment . We hope you enjoyed the night as much as we did"
Emily and Jon - wedding reception - London - July 2006

"I am writing to thank you all very much, you were fantastic! All our guests commented on how good you were and we had a wonderful time. There was such an excellent variety of songs something for everyone. Thank you all for helping make our day as special as it was"
Daniel and Charelene - wedding reception - Essex - August 2006

"Fuse were fantastic, a great band and full of energy. Everyone was up dancing. The girls’ voices were superb. Lovely to work with, they really were the perfect end to a perfect day"
Andy and Jo - wedding reception - Kent - September 2006

Got questions, or want to book 'Fuze' for your wedding, party or event? Add them to your Enquiry List and then send them a message to check their availability.
Add to My Enquiry List