In Brief:
Quoted price is for Georgia backed by two musicians but other line-ups available. Performs 2 hours over 3 hour stay.

Georgia Mancio has one of the finest voices on the London jazz scene today. A natural musician with a pure honeyed tone, her delivery epitomises the cool, laid-back sound of cocktail jazz, with its effortless swing and instinctive phrasing. Georgia’s repertoire mines the rich vein of “standards”, jazz originals and Latin numbers which have provided the inspiration for all the great jazz singers such as Ella Fitzgerald, Sinatra, Sarah Vaughan in the past, and still fill the songbooks of contemporary performers such as Diana Krall and Stacey Kent. Elegant, sophisticated, swinging, with just a hint of Latin spice, Georgia Mancio can provide the ideal musical background for the cocktail hour.

Since her professional debut in 1997, Georgia has been steadily making a name for herself on the London jazz scene and earning the applause of audiences and the plaudits of critics, club owners, fellow musicians. She has now also received wider recognition having won first prize in The First Brussels International Young Jazz Singers' Competition in October 2005. Georgia was initially selected from 84 entrants from around the world as one of 15 semi-finalists. The three finalists were invited to perform at the Brussels Audi Jazz Festival, where a panel of top jazz musicians awarded her first prize. She has performed regularly at top jazz nightspots including The Pizza on the Park, The 606 Club, Mezzo, Oxo and The Axis. She has guested at Ronnie Scotts and her music has been featured on Jazz FM. Time Out magazine’s John Lewis described her as “stylish and pure-voiced”. As well as her public appearances, Georgia has performed at corporate and private functions at Claridge’s, The Dorchester, The Waldorf and many other prestigious reception venues.

To support her, Georgia has assembled some of London’s top jazz musicians, whose sensitive, swinging backings and high quality solo work complement and enhance the music. A number of permutations are available, including guitar, bass, piano, saxophone and drums. Our quoted price is for a trio of Georgia performing with either piano or guitar, plus double bass or sax, providing a total of two hours of live music over a three-hour period.

Travel and cost:
Georgia Mancio is based in London. See Pricing for details of travel costs, etc.

"They were absolutely perfect for the venue and I have received many complimentary comments from the guests about their performance, I will definitely book them again."
Janice Devitt - Ely Place Strawberry Fayre - London - June 2013

"We were thoroughly delighted with their performance - having heard Georgia's CDs in advance, we had high expectations, but the real thing was even better than anticipated! Many thanks for the smooth organisation."
James Olsen - wedding reception - London - April 2008

"Thank you so very much for all your efforts to provide the perfect musical setting for our wedding … We were delighted with the music and wish we could have spent more time paying attention to enjoying it!."
Donna Belanger - wedding reception - Essex - June 2004

"We received many queries from our guests asking us about the trio and where/how we had found them. I believe there were quite a few very impressed people on the evening…"
Vanessa Frazer - wedding reception - Kent - May 2003
Read more...
Add to My Enquiry List 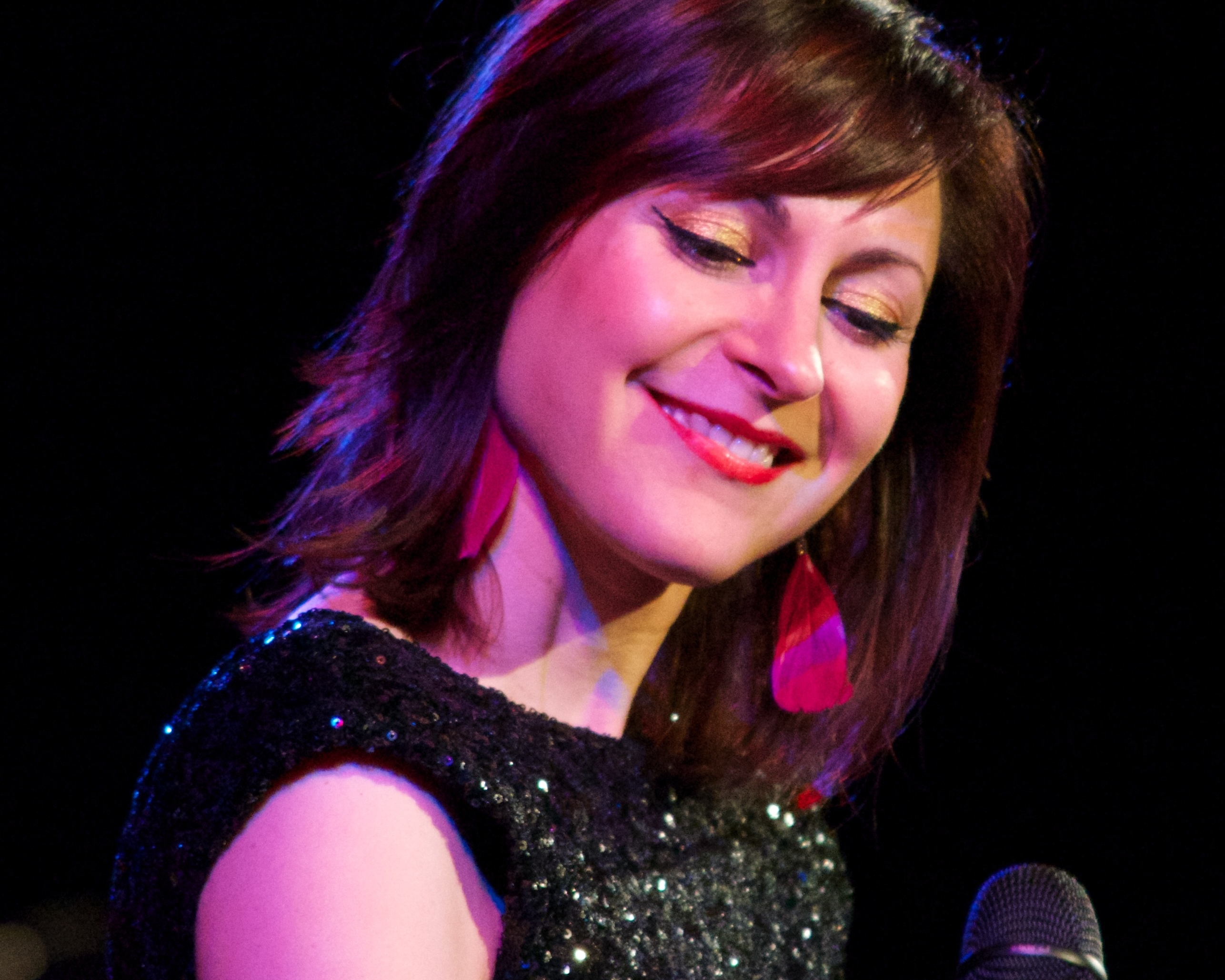