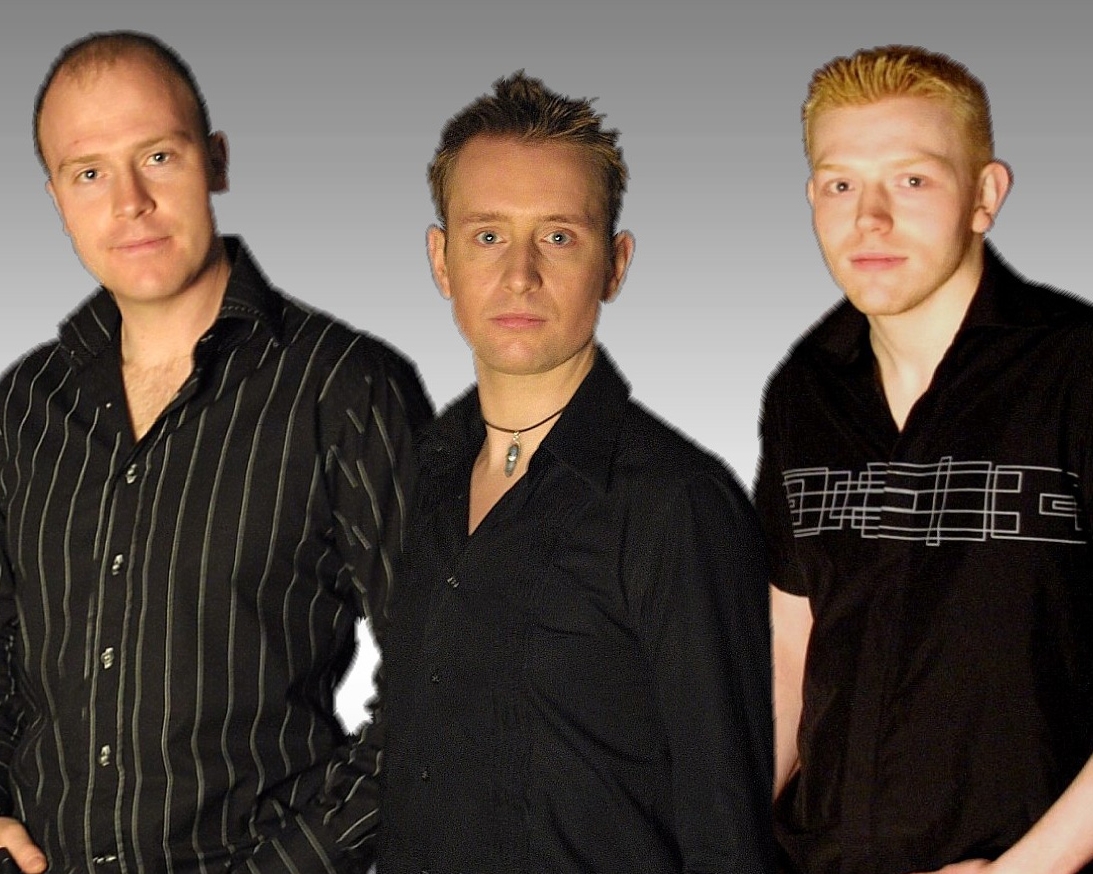 Get Down On It

About Get Down On It

Get Down On It are a top quality function band, providing up to two hours of non-stop hits from 60s to 00s. They can also appear as a fully costumed 70s disco party band, delivering a high-energy, one hour show (two sets also available by arrangement).

Brought together from different areas of the professional music sphere, the members of Get Down On It have played with top chart acts such as Jamiroquai, Lionel Richie, Robbie Williams, Artful Dodger, Roachford and BBC's North and South, as well as performing on television and radio, national theatre and international pop tours and alongside artists such as Ian Dury and The Blockheads, Shed Seven and Mary J Blige.

Get Down On It provide their own fully professional PA system and a lighting rig to highlight the band. They can also provide CD background music before their performance and in between sets, free of charge. The band can feature between three and nine members. Our quoted price is for a three-piece band comprising male lead vocal, guitar/vocal and drums/percussion as featured on our sample CD track, which demonstrates how their great musicianship and the latest in new sequencing technology enables the band to sound like a far larger group.

Travel and cost:
Get Down On It are Surrey-based. See Pricing for details of travel costs, etc
Add to My Enquiry List

"Fantastic - both service from Function Junction - who found a band within a very short period to come all the way to France and were always extremely helpful and friendly. And to Get Down On It who were absolultely brilliant. Great band, lovely people and helped make our wedding just perfect. Thank you all."
Sarah Riding - wedding reception - France - June 2010

"Please pass our thanks on to the band - they were excellent and really helped to make the day. The first dance song they learned for us surpassed our expectations. I'd recommend the band in an instant to anybody for their wedding. Absolutely fantastic!"
Jonathan Arrowsmith - wedding reception - Hertfordshire - August 2009

"We had a fantastic evening and would like to thank the band members for their great performance. Our guests enjoyed dancing to their excellent choice of music. Thank you."
Mikala Wood - wedding reception - Surrey - January 2007

"Get Down On It totally exceeded my expectations. My friends and family loved them too. If only I were 40 again I'd use them then!"
Joanne Watts - 40th birthday party - Bedfordshire - May 2006

"Good bunch of lads, friendly and helpful. I would use them again"
Craig Gavin - Ball - Surrey - January 2006

"Get Down On It were fantastic, not only in the quality of their performance but also their professionalism. We didn't have to provide any quidance, they were completely independent."
Kirsten Piggot - wedding reception - Gloucestershire - October 2005

"Everyone commented on how fantastic the band were. They made the reception lots of fun - thank you very much!"
Danielle Johnson - wedding reception - Essex - August 2005

"The band interpreted exactly the kind of music that we wanted. Everyone thought they were fab and couldn't tell the difference between the band and the cd!"
Katy Hines - company party - London - July 2005

"Wonderful - would recommend - received comments on how good they were!"
Sally Baldwin - wedding reception - London - July 2005

"The band were excellent - they were very friendly and prepared to go the extra mile to make things special for us. We certainly didn't feel that it was just another wedding for them."
Stephanie Taylor - wedding - West Sussex - August 2004

"Both band and Function Junction very professional. I will be using both again."
Jim Lingwood - rugby club ball - Essex - June 2004

"The band were excellent, music superb, they really made our evening reception. Money well spent!! Please thank them for a wonderful evening."
Hannah Davies - wedding - Kent - May 2004

"The band were fantastic – everyone enjoyed themselves – and they jammed the dance floor until midnight! A great band for the occasion and we had many compliments from our guests throughout the evening and afterwards. Many many thanks - Function Junction and Get Down On It have both been excellent and very professional to deal with."
Chris Parkinson - wedding - Oxfordshire - January 2003

"The band were great and helped to make the whole day fantastic. Young and old were dancing away!"
Alex Avrell - wedding reception - Buckinghamshire - August 2002

"Get Down On It were fantastic, everyone commented on how impressed they were with the band. The music was spot on and kept everyone on the dance floor. I’d definitely recommend them."
Rachel Shepherd - wedding - Surrey - July 2002

"Lovely guys, the music was excellent, everyone danced …they were superb."
Ana Sims - wedding - Oxfordshire - June 2002

"Please pass on our thanks to the band for a great performance."
Tim Fenby - wedding - Surrey - March 2002

"Get Down On It were brilliant...everybody enjoyed them. As well as being excellent musically they were also very nice people."
Ruth Mutter - wedding - Putney - August 2001

"The band were excellent. The music was excellent. Our guests really enjoyed the band and loads of them asked who they were and where they were from. The band were also very flexible and friendly. Thank you very much!"
Lyndsey Kayes - wedding reception - Surrey - March 2002

"The band were fantastic! A big hit with the girls!. We left the selection of the music up to the band and what they produced was perfect."
Milly Acquah - wedding reception - London - September 2001

Got questions, or want to book 'Get Down On It' for your wedding, party or event? Add them to your Enquiry List and then send them a message to check their availability.
Add to My Enquiry List