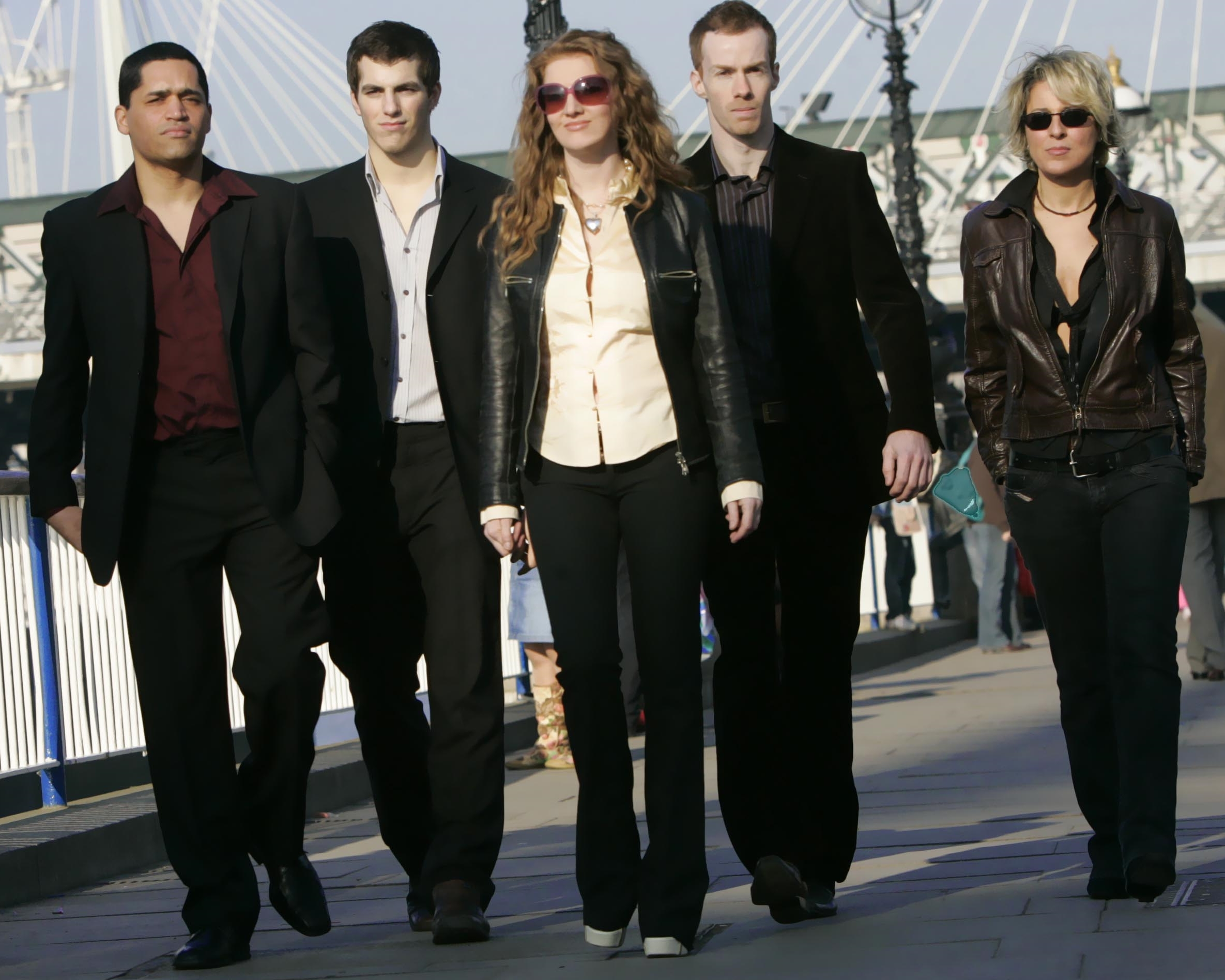 The Jetset are made up of some of London’s finest musicians who between them have performed with some of the world’s top recording artists including Amy Winehouse, Prince, Joss Stone, Sugarbabes, Natasha Bedingfield, Sting, Craig David, Daniel Bedingfield, Westlife, Enrique Iglesias, Eminem, Robin Gibb, Seal, Gabrielle, Jools Holland, Tina Turner, ELO, Spice Girls and Brian Ferry to name but a few! As you can imagine, they are no strangers to amazing venues and demanding audiences and have all played at the highest level on the international arena. Individually they have also racked up several chart hits and movie soundtracks. The Jetset know how to entertain with confidence and their funky pop song list is brimming with classics and current hits stretching from The Jacksons through to Justin Timberlake. The band also has a stunning jazz repertoire.

The standard Jetset line-up is a five-piece band consisting of male lead vocals/guitar, female lead vocals/guitar, keyboards, bass and drums - the latter three also providing backing vocals for impressive full-band harmonies. Where required, they can also draw on some of the top session players on the scene to make up a sax and trumpet horn section. As well as being experienced in performing on TV and radio, the band’s corporate clients have included Sony/BMG, Warner Bros, BMW, BBC, Virgin, Yamaha, EMI, Lloyds Bank, Barclays Bank, British Airways, The Hilton Hotel Group and Harrods. They have also wowed audiences at numerous weddings and private functions.

The band have their own PA system and lighting rig and normally play three 40-minute sets or two one-hour sets. The Jetset can also provide pre-recorded music during their breaks and after the performance has finished at no extra charge.

Travel and cost:
The Jetset are London-based. See Pricing for details of travel costs, etc
Add to My Enquiry List 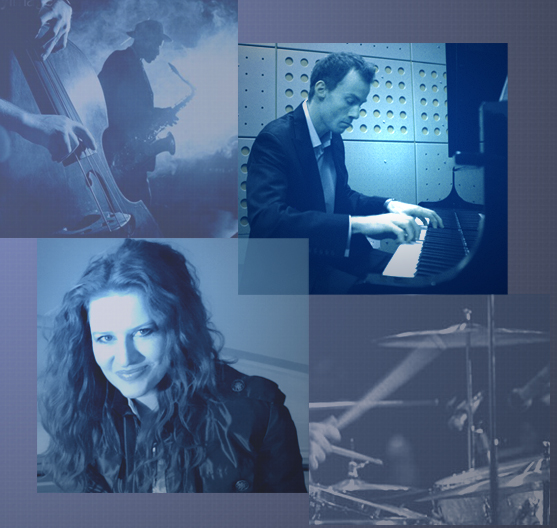 "Jetset were fantastic, really great musicians - the dance floor was full all evening! I'd definitely recommend the band and would book them again."
Julie Wych - black tie ball - Cambridge - July 2012

"The Jetset really brought the partly alive. The dance floor was packed all night and everybody commented on how good they were."
Sara Williams - wedding reception - Kent - July 2011

"I just wanted to drop you a line to say thank you so much to the band for a fantastic evening at our wedding on 15th May. We thought you guys did a brilliant job and kept all our guests dancing all evening which was exactly what we'd hoped for. Thank you too for managing to set up so quickly after dinner - we really appreciated it. I've already passed on your details to 2 friends who were at the wedding."
Anne Somerset - wedding reception - Suffolk - May 2010

"The Jetset were absolutely fantastic, they played great music and got everyone up and dancing all night (had trouble getting people to leave the dancefloor) no-one wanted the band to stop playing and the atmosphere they created was brilliant. What a great band!"
Stuart Mears - wedding reception - London - September 2008

"I just wanted to say thank you for last night. You were great and helped make our party a huge success. Thanks again!"
Alex (Momentum Group) - staff Christmas party - London - January 2008

"I just had to write and thank you for the fantastic music your band produced at our wedding reception last Saturday. We were so impressed and so many great comments from our guests. You did a fantastic job and really made our night. We would have no hesitation in recommending you to any of our friends, colleagues or family. Thank you so much"
Helen and Daniel - wedding reception - West Sussex - August 2007

"We had a fantastic time and the band were brilliant! They were really good about getting set-up around us without any disruption and then did a great set. Everyone was up dancing straight away, all night and everyone was raving about how good they are"
Sam - wedding reception - Surrey - July 2007

Got questions, or want to book 'The Jetset' for your wedding, party or event? Add them to your Enquiry List and then send them a message to check their availability.
Add to My Enquiry List