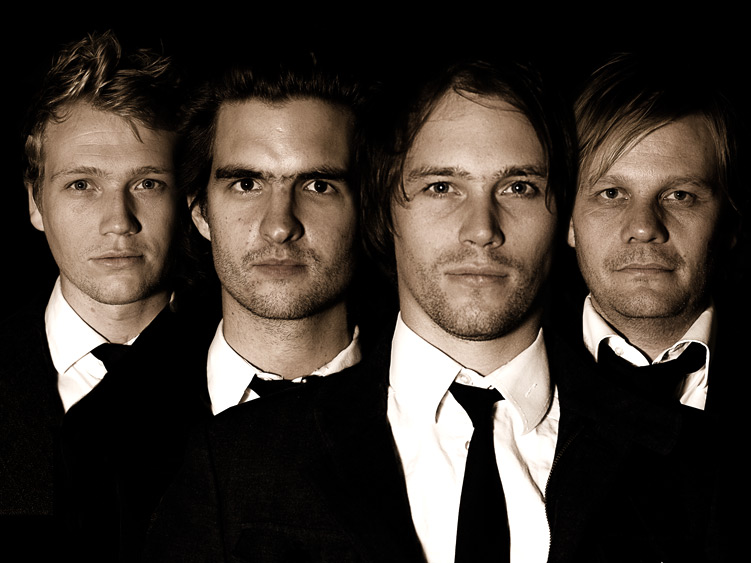 When you book this band you are booking an act who have travelled around the world, played hundreds of shows together and, most importantly, are incredibly passionate about their music. It is the electricity between the band members - best friends since school - and the energy that pours from the stage, that means The Lightyears consistently fill dance floors from South London to South Asia.

As well as appearing at events and functions, the band tour widely as an originals act. The band have been awarded best pop/rock act at the Indy Awards; performed at London Road Stadium in front of 12,000 people; headlined the Cavern Club, Clapham Grand and London Astoria; played Glastonbury Festival three times and worked with Grammy award-winning producer Hugh Padgham (whose hits include Sting's "Fields Of Gold" and Phil Collins' "In The Air Tonight"). TV work includes appearances on "Strictly Confidential" and "The Real Good Life" as well as national TV slots in Ireland. Radio appearances include WXPN national radio in the USA (to an audience of three million) and a stint as an "XFM Featured Artist" in February 2008. The band members have performed with and/or supported numerous pop icons including The Darkness, Mystery Jets, Fairport Convention, The Levellers, Steeleye Span, New Model Army and Liberty X. The Lightyears' polished, high-octane set has earned them residencies at The Queen's Birthday Ball in Seoul, South Korea and the PAWS Ball in Phuket, Thailand. Other international touring experience includes mainland Europe and the USA.

The Lightyears provide their own high-quality PA system and lighting rig and provide recorded music before, after and in between their performances. The band typically play two one-hour sets but exact timings can be tailored to suit each client's needs.


1960s
My Girl (The Temptations)
I Wanna Hold Your Hand (The Beatles)
Back In The USSR (The Beatles)
I Saw Her Standing There (The Beatles)
Lady Madonna (The Beatles)
Twist & Shout (The Beatles)
Hey Jude (The Beatles)
Satisfaction (Rolling Stones)
Stand By Me (Ben E. King)
I’m A Believer (The Monkees)
Sittin' On The Dock Of The Bay (Otis Redding)
Can’t Take My Eyes Off You (Frankie Valli)
Say A Little Prayer (Aretha Franklin)
Brown-Eyed Girl (Van Morrison)

Travel and cost:
The Lightyears are London-based. See Pricing for details of travel costs, etc
Add to My Enquiry List

"The Lightyears completely exceeded our expectations! All our guests, old and young, commented on how amazing they were and the dance floor was full from start to finish. Booking and paying for them through Function Junction was so easy and we will certainly be recommending your service to all our friends."
Jules Kerby - wedding reception - Oxfordshire - July 2009

"I haven't been this excited about a British band since I discovered The Beatles. The Lightyears, simply put, are incredible..."
Rachel Perry - Philadelphia, USA

"It's simple - if you're getting married, or running an event, you have to book this band. They will make your evening. Booking them for our wedding was one of the best decisions we have ever made."
Mark and Robyn Vitty - Reading

"The guests, who took to the dancefloor in droves, were reluctant to let them go! I do hope we shall see them in Seoul again. The Lightyears are excellent ambassadors for Britain."
Sir Warwick Morris

"Definitely one of the best bands I have ever seen or heard."
Hugh Padgham, Producer

Got questions, or want to book 'The Lightyears' for your wedding, party or event? Add them to your Enquiry List and then send them a message to check their availability.
Add to My Enquiry List