About The Ray Rich Band

The Ray Rich Band’s combination of great versatility and superior musicianship adds up to a swinging, rocking, grooving package that will have all your guests crying out for more! The band usually kicks off an evening’s entertainment with a sophisticated set of jazz and swing classics. With their tight arrangements and Ray’s laid-back contributions on vocal numbers, the band covers jazz hits from Duke Ellington’s Mood Indigo to Herbie Hancock’s Watermelon Man – perfect for creating a party atmosphere and suitable for some gentle dancing without being over-obtrusive. When you are ready, the band can turn the dial up a few notches and get on to its comprehensive repertoire of R&B, rock ‘n’ roll and soul anthems, from Route 66 to I Feel Good. This is serious funky dance music which will soon have everyone strutting their stuff!

The line-ups featured on the demo tracks vary from six to nine musicians, but our quoted price is for a five-piece band comprising keyboards/bass, drums, guitar, guitar/vocals, saxophone unless otherwise stated. Where a larger band is required, a trumpet can be addded, and the band can also go down to a four-piece line-up – the latter usually comprising keyboards/bass, drums, guitar and guitar/vocals.

As well as private functions and events, the band has frequently performed at public venues including The Roadhouse, Mezzo's Quaglino's, The Marquee Club and The Dover Street Wine Bar, and also played at The Cork Annual Jazz Festival. The band can perform three 45 minute or two one hour sets and bring a full PA system. In their breaks, recorded music can be provided if required.

"The Ray Rich band were amazing - just the foot-tapping, hip-swinging rock n roll music we wanted to get everyone dancing, and everybody at our wedding said how great they were. A few even asked for details for future events - I'll recommend the band fully. Thanks guys!"
Nathalie Biggs - wedding reception - Isle of Wight - September 2013

"The Ray Rich Band were everything that we wanted for our wedding party. The music was brilliant, especially the very talented sax player! Everyone at the party commented on how good they were. Thank you for contributing to a wonderful evening!"
Sally Bray-Brown - wedding party - London - April 2012

"I just wanted to pass on some feedback about the band from our wedding. In short, they were great! It was a tricky event because of the small size of the venue and relatively small crowd, but Ray and the band judged what was needed and played a great set to keep everyone entertained. They were punctual and professional and we were very grateful to have found them through Function Junction. I'd be grateful if you could pass on my thanks to the band"
Chris Hastings - wedding reception - Somerset - May 2011

"The whole band (in particular Ray) was polite, frindly and extremely professional. Received losts of comments on the night re fantastic performance from the band. Finished the night off perfectly for me."
Jackie Harris - 50th birthday party - Bath - December 2010

"The Ray Rich Band was fantastic! Very friendly and professional, and the music was top notch. They made our wedding reception really go with a swing and we wouldn't hesitate to recommend the to others. Thank you so much!"
Laura Wright - wedding reception - Buckinghamshire - September 2009

"We were absolutely delighted with our band and with the whole service. It was so easy from start to finish. The band exceeded our expectations and many of our guests commented on how much they'd enjoyed them."
Kerry White - wedding reception - Hertfordshire - October 2008

"Ray Rich Band were fantastic - they had people of all ages up and dancing - just what we wanted. We couldn't have picked a better band for our wedding."
Steve Hill - wedding reception - London - August 2008

"I just wanted to say how delighted we were with the band. Everyone loved them and there was plenty of dancing. ...... the majority of the guests were of an age to appreciate the music even if they were just sitting and listening. A highly professional band which made a significant contribution to the overall success of our wedding."
Jonathan Lee - daughter’s wedding reception - London - July 2008

"The band were absolutely fantastic musically and personally. They really took the stress out of the issue with their professionalism. Great blokes too, I cannot recommend them highly enough."
Anthony Carey - wedding reception - Somerset - July 2007

"The Ray Rich Band were wonderful, even better than we expected and on-one wanted to leave the dance floor - even after we left (apparently!)"
Katy Henderson - wedding reception - Sussex - August 2005

"The band were first rate and played a very high standard of music. I would have no hesitation in recommending them to others or using them again! Ray Stevens (band leader) was excellent. Thanks very much!."
Andrew McMellin - wedding reception - Kent - June 2004

"Ray Rich made our party! Many, many compliments from our guests."
Jenny Condit - party - Surrey - August 2004

"The band were a real hit and everyone enjoyed their music. The dance floor was never empty!."
Richard Dixon - wedding reception - West Sussex - September 2004

"The music was brilliant, and the event was a great success…..They played just what was wanted - excellent!."
Tony Gorr - daughter’s wedding - London - September 2004 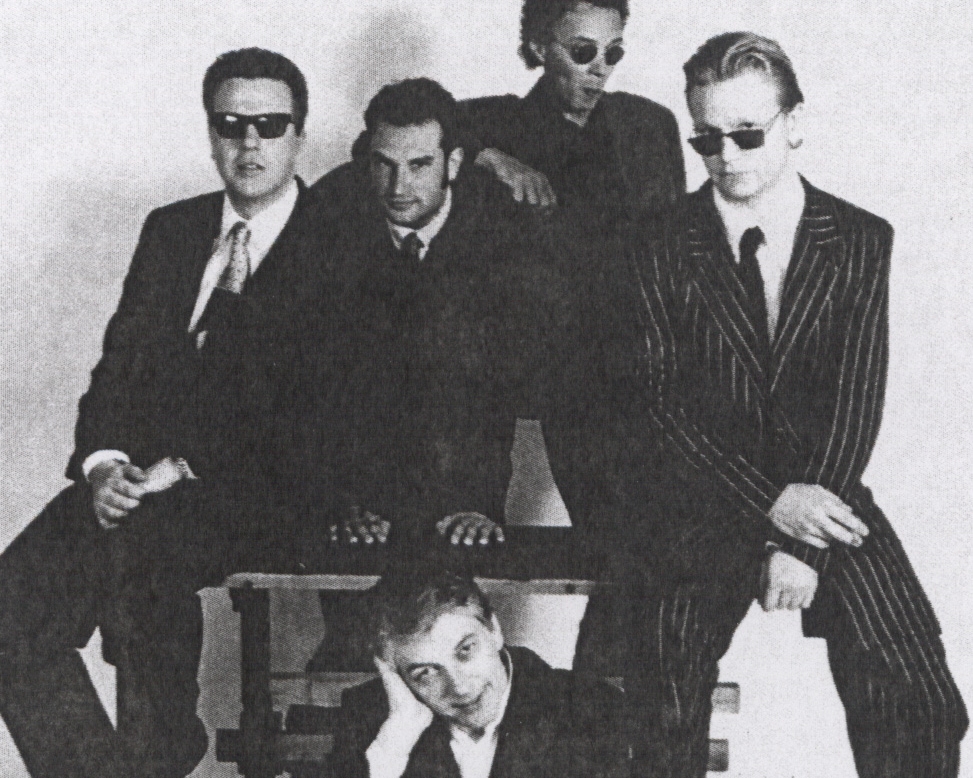 Swing/Jazz Classics
Take The A Train
In The Mood
Somewhere Beyond The Sea
New York, New York
It Had To Be You
Up A Lazy River
I Got Rhythm
Autumn Leaves
Sister Sadie
Satin Doll
Mack The Knife
Cantaloupe Island
Blue Bossa
Don't Get Around Much Anymore
Blue Monk
Watermelon Man
Moon Dance
Georgia On My Mind
Misty
Mood Indigo
The Very Thought Of You
In A Sentimental Mood
Summertime
Girl From Ipanema
Fever
Love Letters
When I Fall In Love