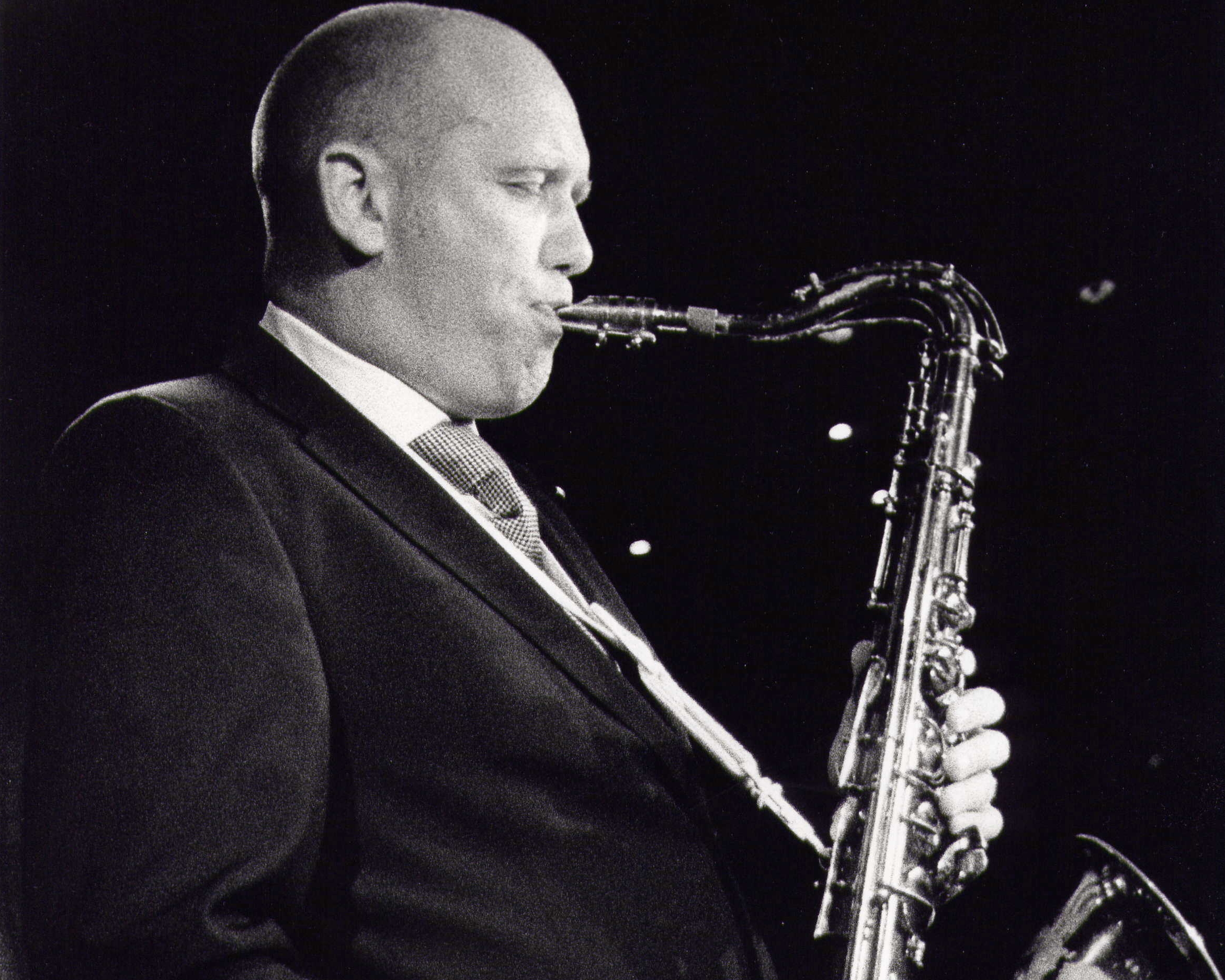 In Brief:
Standard quote for trio, but can perform from duo and up. Play 2 hours over a 3 hour stay.
Add to My Enquiry List

In the 30s, 40s and early 50s, aspiring jazz musicians would learn their trade by joining the ranks of the great swing bands. A few years on the road with Benny Goodman, Count Basie, Woody Herman or one of scores of other bands, was known as “paying your dues” and formed the basis of the careers of nearly all the jazz greats of the period – musicians such as Charlie Parker, Dizzy Gillespie, Stan Getz and John Coltrane. With the demise of the big bands, this training ground all but disappeared, but Robert Fowler is a rarity amongst the younger generation of British players in that he honed his instrumental skills in very much the same way, as a member for ten years of The Pasadena Roof Orchestra. This band is recognised as probably the leading exponent of dance band era music, having toured the world, recorded 19 albums and appeared on television and radio numerous times in Britain and Europe.

Robert followed his time with the PRO with stints with Chris Dean’s Syd Lawrence Orchestra (re-creating the music of Glenn Miller), appearances with the BBC Big Band and Humphrey Lyttelton’s band, and two years touring with Bryan Ferry’s Roxy Music. Having well and truly paid his dues, Robert is now pursuing a solo career, having released his first CD at the end of 2004, although he continues his various assignments under other band leaders too.

To quote Dave Gelly in The Observer: “The first thing anyone notices about his tenor saxophone playing is the tone. It's broad, warm and juicy, a perfect fit for his calm, measured phrasing.” Robert’s playing draws on various influences mainly from the 40s and 50s, but the result is always swinging, tasteful jazz. As well as tenor sax, Robert can also vary the sound with his superb clarinet playing and his repertoire covers hundreds of songs from Gershwin, Cole Porter, Rogers and Hart, Kern, Berlin, etc. This music is great at setting a relaxed atmosphere at weddings, private and corporate functions, and Robert has provided music for this sort of occasion at top venues including the Savoy, Claridges, and the Café Royal.

Robert’s band can take various formats – his demo tracks include trombone and guitar. The minimum is Robert plus keyboard, but he can go on to add bass, drums, guitar, trumpet, trombone and female vocals. Our standard quote is for a trio of Robert plus piano and bass, and covers playing for up to two hours over a three hour stay.

Travel and cost:
Robert Fowler is based in London. See Pricing for details of travel costs, etc.
Add to My Enquiry List

"Robert Fowler Quartet were absolutely superb. We left the choice of music to Robert and he and the band surpassed all of our expectations. Our guests could not praise their talent highly enough and the jazz aficionados amongst our guests were bowled over by the pure jazz sound."
Annette Morgan - wedding reception - Warwickshire - September 2005

Got questions, or want to book 'Robert Fowler' for your wedding, party or event? Add them to your Enquiry List and then send them a message to check their availability.
Add to My Enquiry List