In Brief:
Quoted price is for 2½ hours playing spread over 3 hour period.
Add to My Enquiry List

He is one half of The Arada Guitar Duo, whose recent release for Landor Records, ‘Mediterranean’ received glowing reviews from publications such as International Record Review and Gramophone magazine. The duo has also performed on BBC Radio 3 and Classic FM and in some of the country’s finest chamber music venues.

Simon has performed in a number of Royal Shakespeare Company productions, appearing on stage in the West End run of “Romeo and Juliet” and the critically acclaimed “Venus & Adonis”. Simon is also a featured classical artist for Cunard, frequently appearing on the Queen Mary 2 liner.

With 15 years experience of performing for corporate functions, parties and weddings, Simon is a sensitive and eclectic performer. His repertoire incorporates classical, Spanish, jazz, flamenco and popular styles.

Read More
Songs List:
Popular
Annie's Song
As Time Goes By
Autumn Leaves
Bamboleo
Beatles - Hey Jude, Imagine, Yesterday, Here There and Everywhere
Born Free
Bridge Over Troubled Water
Bright Eyes
Cavatina
Danny Boy
Every Breath You Take
Feelin' Groovy
Hello
He's my Brother
I know him So Well
Lady in Red
Love Changes Everything
Manha de Carnaval
Memory
Misty
Moon River
Music of the Night
Nights in White Satin
September Song
Something Stupid
Somewhere Out There
Streets of London
Summertime
The Carnival Is Over
The Entertainer
The Girl from Ipanema
The Party's over
Theme from Titanic
Whiter Shade of Pale
You Were Always on My Mind

This is just a selection from Simon’s repertoire. For clients who don't specify a type of music he usually includes a selection of classical, popular, Spanish, show tunes, etc. He can also adapt his programme to feature a specific type of music, eg: Spanish, South American, etc. The repertoire list is always expanding.
Read More
Add to My Enquiry List

Travel and cost:
Simon Davies is based in Bedfordshire. See Pricing for details of travel costs, etc.
Add to My Enquiry List 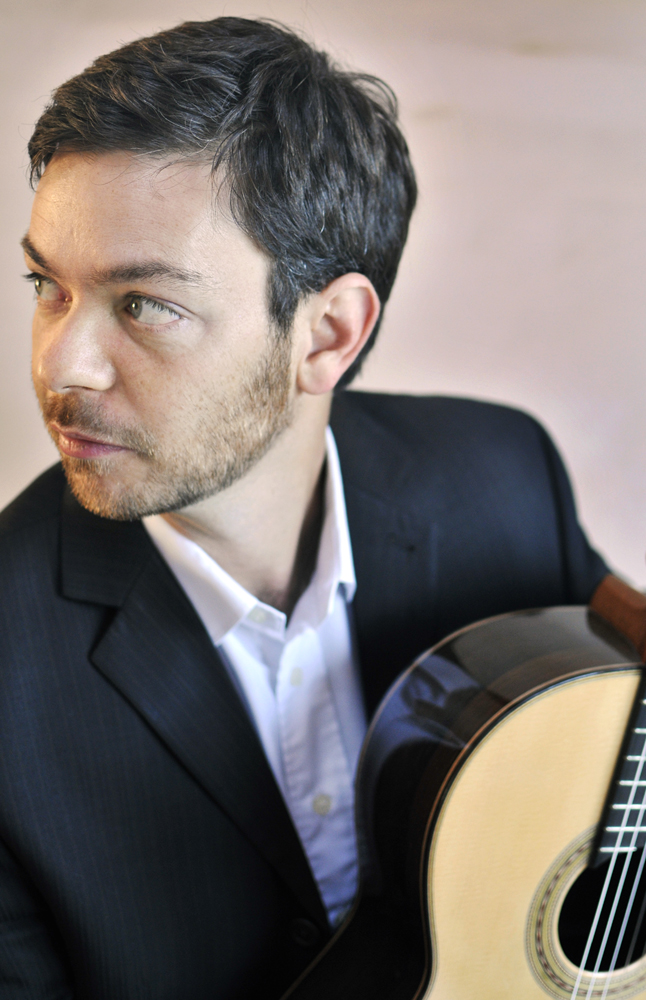 "The comments we got from guests were really positive and we felt that Simon added a lot to the afternoon."
Judith Geary - wedding reception - Cambridge - August 2008

"Simon was perfect for the type of evening our client wished for. Many thanks."
Karen Homer - birthday party - Oxfordshire - June 2005

Got questions, or want to book 'Simon Davies' for your wedding, party or event? Add them to your Enquiry List and then send them a message to check their availability.
Add to My Enquiry List