Whisky in a Jar photo-crop.jpg 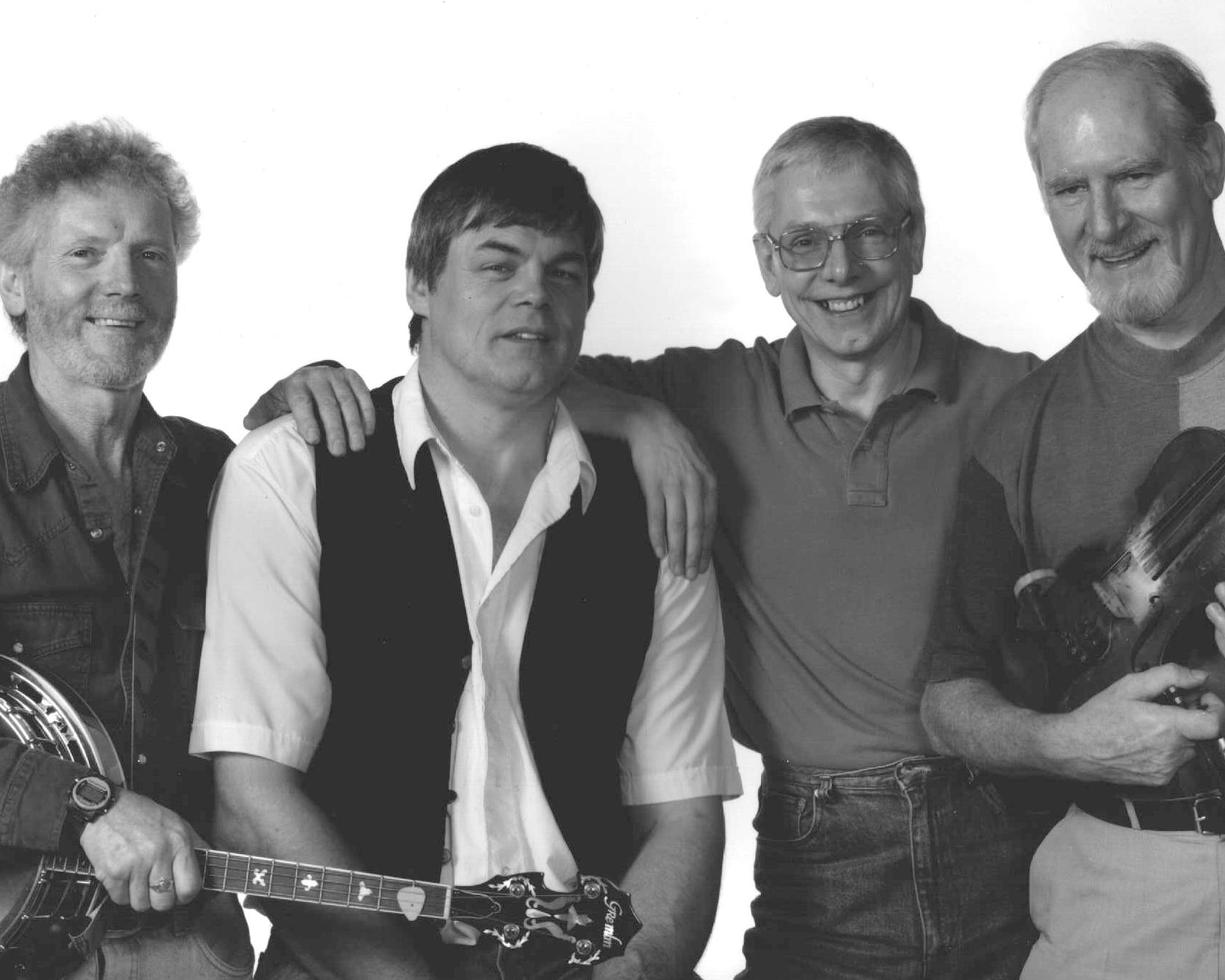 Whiskey In The Jar

In Brief:
4-piece. Perform for total of 2 hours.
Add to My Enquiry List

About Whiskey In The Jar

Whiskey In The Jar is a four-piece band playing all the favourite sing-along Irish songs that are so popular in pubs and clubs up and down the country and of course in the Emerald Isle itself! Their repertoire also includes plenty of jigs, polkas and reels. The band’s line-up consists of guitar/vocals, mandolin/banjo/whistles/vocals, bass guitar/bhodran and fiddle/mandolin. They enjoy performing and “like to have fun” and this inevitably rubs off on their audiences. So if you are looking for a night of traditional Irish fare then you couldn’t find a better band! Most common quote: "Thanks lads for the best night we've had in ages!"

In the last 15 years Whiskey In The Jar have been regulars on the Irish pub and club circuit in Manchester and Merseyside and have performed in Ireland and at all the Irish centres in the North of England. They also have played in front of TV stars from Granada including Jeremy Beadle, Mathew Kelly and Ross Kelly and Coronation Street’s “Curly Watts” has even performed with the band in the past.

The band perform for a total of two hours.

Travel and cost:
Whiskey In The Jar are based in Lancashire. See Pricing for details of travel costs, etc.
Add to My Enquiry List

Got questions, or want to book 'Whiskey In The Jar' for your wedding, party or event? Add them to your Enquiry List and then send them a message to check their availability.
Add to My Enquiry List